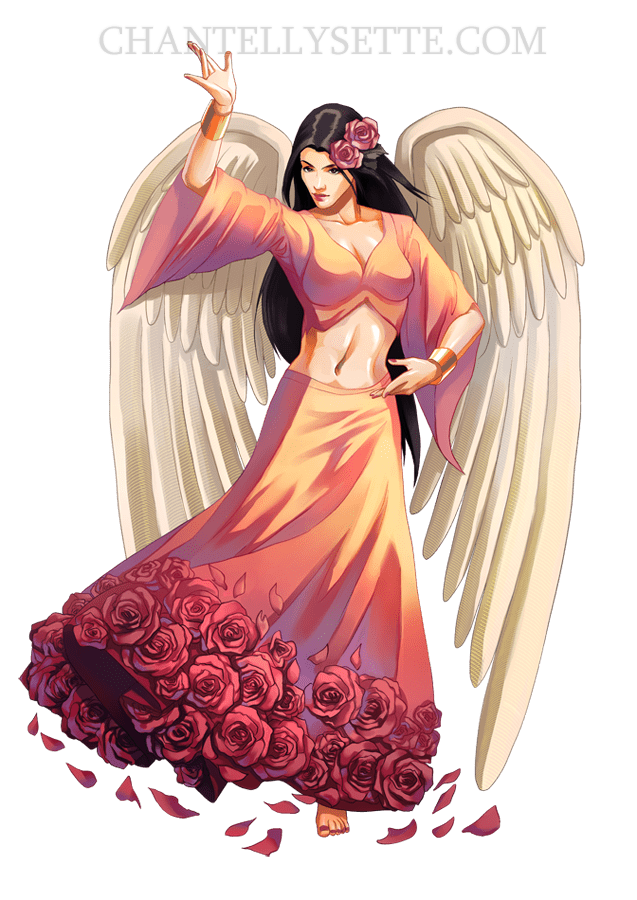 Your guardian angel is your link to the divine. The word “angel” comes from the Greek and means “a messenger.” The concept of guardian angels goes back thousands of years to theAssyrian and Babylonian civilisations where they were believed to protect palaces and temples. However, this gradually changed. Many people in the Christian tradition believe that every baby gets assigned a guardian angel at birth. Jesus referred to this when he said that the angels who look after children always face God (Matthew 18:10).

We all have a guardian angel that watches over us, and tries to help us in subtle ways. Not long ago, I spoke to a woman who had narrowly escaped being run over while crossing a road. She felt a force push her to the side of the road moments before a car raced past. She attributed her lucky escape to her guardian angel.

Small children often believe in guardian angels, but often lose faith as they grow into adulthood. Regardless of your beliefs, your guardian angel continues to communicate with you i