A Glossary of Psychic Abilities 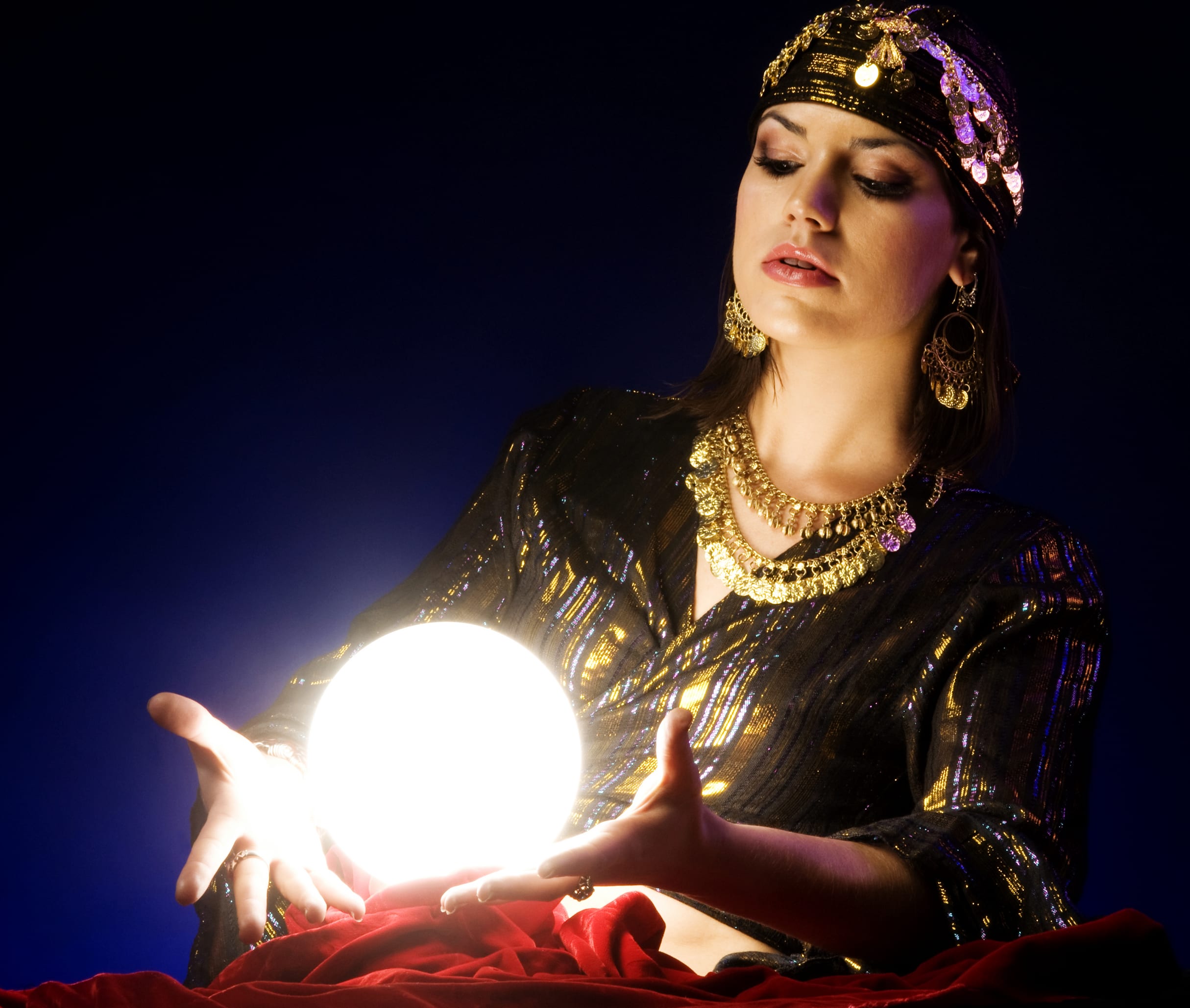 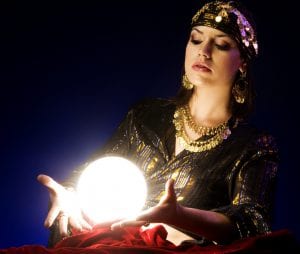 Animal Telepathy – The ability to communicate with (but not command or influence) various kinds of creatures. Think “pet psychic”.

Astral Projection – The ability to leave one’s body and travel in
spirit to another location.

Aura Reading – The ability to see the energy fields that emanate from living beings. Psychic ability can often reveal itself throught the seeing of auras.

Automatic Writing – Writing through the subconscious mind without conscious thought, or through the guidance of an outside intelligence.

Channeling – Associated with mediums, this is the ability to act as a channel or vessel for an outside intelligence.

Clairaudience – Put simply, this type of ability is used to hear what is “inaudible”. For example, someone with this ability could be a thousand miles way and “hear” a loved one’s cry of distress.

Clairvoyance – Usually confused with Precognition, this ability actually has much more in common with “Remote Viewing”, True clairvoyance is not the abilitly to see into the future, but the psychic ability to see visions of that which is hidden or far away.

Clairsentience – In this instance the psychic has an insight or “knowing” of and a hidden or forgotten fact.

Divination – A broad term that includes fortune telling, precognition, prophesy, and other methods used in an effort to predict the future.

Dowsing – Also known as “water witching”, dowsing involves the use of a rod, sticks, or pendulum to locate water or lost objects.

Empathy – The talent to sense the needs, drives, and emotions of another. As with Aura Reading, psychic ability can often reveal itself through the development of empathy.

E.S.P. – Extra Sensory Perception is the awareness of information about events external to the psychic that are not gained through the senses and not deducible from previous experience. Often used to describe clairvoyance, precognition, telepathy, etc…

Intuition – Similar to clairsentience, this is the power or faculty of attaining direct knowledge or cognition without rational thought or inference.

Levitation – The ability to cause one’s body to hover off the ground. One of the more well-documented cases of levitation involved St. Theresa of Avila during the 16th century.

Mind Over Body – Suppressing or mentally satisfying the need for water, food, or sleep. There is some debate over whether this is actually a psychic ability since many of those who are associated with this trait (monks, yogis, mystics, etc…) are not generally called “psychics”.

Precognition – Quite simply, “knowing the future”. However, since time is a dynamic construct, no one psychic can ever know every detail about the future. Usually this ability refers to knowing general outcomes of specific courses of action, with occasional flashes of detailed insight.

Psychometry – Also known as “object reading”, psychometry enables a psychic to pick up on psychic impressions (vibrations) left on an object by someone connected with it. Someone with this ability could use an unfamiliar object to reveal much about its owner.

Pyrokinesis – The ability to start fires with one’s mind.

Telekinesis – Also known as psychokinesis, the ability to move objects with one’s mind.

Telepathy – The ability to communicate mind-to-mind with another.