The Transitions for Star Children 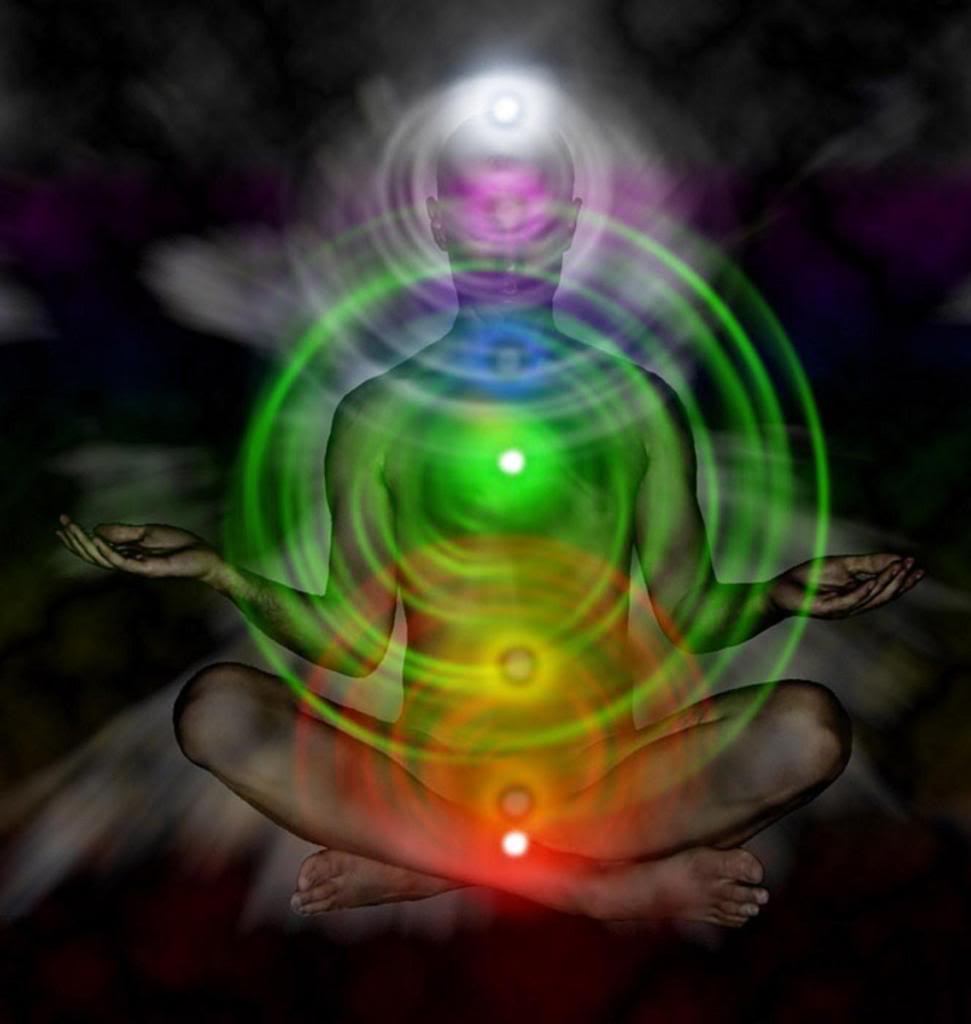 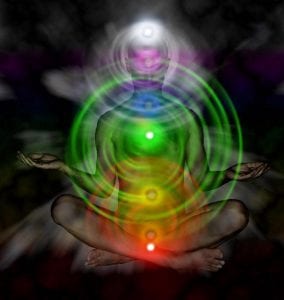 As our star children raise their vibrational frequencies, they will experience a shift into a multi-dimensional awareness, energy, or a shift in consciousness. In fact, this can happen in people who havebeen on a spiritual path and are able to handle this type of energy shift.

Celia Fenn has written about symptoms that may occur during a vibrational shift, which may include:

1. Sudden extreme sensitivity to people and environments. A person who has previously been sociable and active suddenly finds they can’t bear to be in shopping malls or in crowded environments such as restaurants.

2. An increase in psychic ability and awareness. This most often manifests in the ability to almost hear the inner thoughts and feelings of others. This can be disconcerting if the person imagines that everyone else can also read his or her thoughts and feelings. Also, an extreme sensitivity to negative energy in certain environments or people, including the inability to tolerate someone who had previously been close.

3. This increased sensitivity can lead to panic attacks or anxiety attacks. These can occur at any time, even when the person wakes up at night. Often there is no valid reason for the attack, although the person will often seek to find a reason.

4. People might also find themselves zoning out for long periods of time, just wanting to sit and do nothing. This can be irritating to someone who has previously been very energetic and active. This is just the consciousness adjusting to spending more time in the higher dimensions and less time in the 3rd and 4th dimensions. Related to this is the need to rest and sleep for far longer than usual and a general slowing down.

5. Obsessive anxieties about humans being destroyed (by pollution, lack of resources, aliens, technology, etc). This is because multi-dimensional consciousness can access all levels of the group mind, including that part which holds the fears and anxieties about the survival of the species. Since the person is often concerned about their own survival, they tend to resonate with this part of the group mind or morphogenetic field.

6. An obsessive need to understand what is happening, leading to the mind becoming overactive and the person fearing they are losing it or suffering from burn-out. Also, a fear of going mad and being unable to cope with everyday life in the future. Psychologists and doctors seem able to offer very little help.

7. Depression for no reason, or related to the crisis state. This is often just the consciousness clearing out old layers of energy that need to be released. It is not necessary to process or relive the experience, just allow the body to release the energy. Have patience with the process and know that it will pass.

8. Disrupted sleep patterns, often waking up to 3 times a night, or just at about 3 a.m. Again, this is just the consciousness adapting to new cycles of activity. Higher consciousness is often more active at night since the lower dimensions are quiet at this time.

9. Feeling strange electrical energy waves through the body. The Crystal body is incredibly sensitive and feels solar and lunar waves, cosmic waves, and energies from the galactic center. Often these energies are assisting in the process of rewiring the body to carry higher energies. Speaking from experience, I know how uncomfortable this can be. But the body eventually acclimates to dealing with these energy waves. You will probably find them to be more intense around a full moon. The best way I have found of dealing with this phenomenon is to go outside and stand barefoot on the ground and imagine the energy running through your body and into the earth.

10. A whole range of physical sensations and experiences usually related to detoxification. The Crystal body holds no toxins, but allows everything to pass through it. In fact the eventual trick to being Crystal is just to allow everything to pass through and hold on to nothing. This is the ultimate state of detachment. At this stage the body needs to release years of toxic waste, whether physical, emotional, or mental. The release is always through the physical body, which presents symptoms such as intense fatigue, muscle and joint pains, especially in the hips and knees; headaches, especially at the base of the skull; and neck and shoulder pains.

11. Dizziness and spaciness. This is because you are in higher states of consciousness. You need to get used to being at these levels and staying grounded at the same time. These sensations tend to increase with solar flares and full moons as well.

12. Increased appetite and putting on weight. This is because the body needs huge amounts of energy to power this process.

13. The ability to see beyond the veils. That is, to become aware of spirits, devas, Ets, and angels as a reality and to communicate with these. This can be very frightening if the person is not accustomed to this kind of other dimensional awareness.

The purpose of the Indigo to Crystal to Rainbow transition is ascension. We are all ascending to a higher dimension of consciousness and a higher vibrational frequency. This spiritual evolution is often referred to as ascension, or consciously elevating the vibratory rate of our physical and other energetic bodies to the Christ level.

Ascension is about realizing our God and Goddess selves and creating Heaven on earth. It is about embracing who we really are and dispelling the thought that we are separate from our Creator or the Divine. Ascension is also about bringing the higher and lower aspects of our being into complete harmony and alignment with our higher self or higher purpose in life. Every thing in life that isn’t in alignment with our higher purpose will just fall away with this process. There can be a difficult period of adjustment during the process of ascension and some of the adjustments can be hard to view as positive circumstances. This may mean ending relationships, moving, changing jobs, and further changes that may seem unsettling. However, it is necessary for these old patterns to fall away to make room for the new higher energy.

The ultimate goal in spiritual ascension is to align with a higher source and keep vibrational frequencies at a higher level to help you live out your life’s purpose and find the special gifts and talents that you have to offer.