The Nine Levels of Meditation 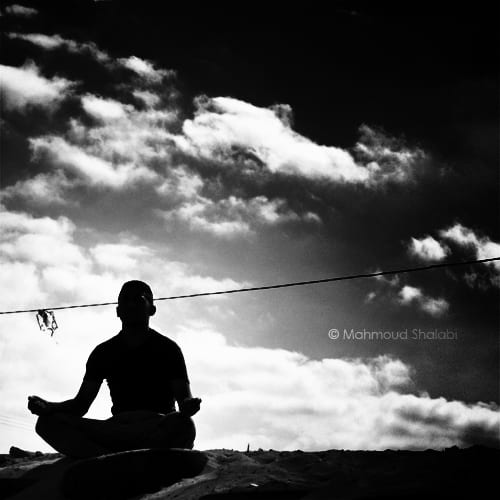 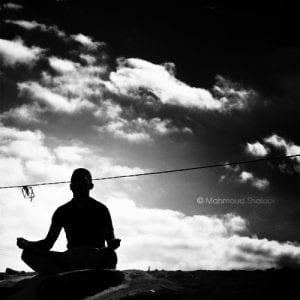 Whatever your object of meditation, whether it be the nature of your mind or the image of the Buddha,you go through nine stages in the development of calm abiding.

The first stage involves placing the mind on its object of concentration. This stage is called placement. At this stage you have difficulty remaining concentrated for more than a brief moment and feel that your mental distractions have increased. You often drift away from the object,sometimes forgetting it completely. You spend more time on otherthoughts andd have to devote great effort to bringing your mind back to the object.

When you are able to increase the lengtyh of time that you remain focused on your chosen object to a few minutes,you have attained the second stage. This stage is called continual placement. Your periods of distraction are still greater than your periods of concentration,but you do experience fleeting moments of focused mental stilness.

The Third Stage.
Eventually you become able to immediately catch your mind as it becomes distrated and reestablish its focus. This is the third stage of practice,replacement.

By the fourth stage, called close placement,you have developed mindfulness to the extent that you do not lose focus of your object of concentration. However, this is when you become vulnerable to intervals of intense laxity and excitement. the main antidote is the awareness that you are experiencing them. As you are able to apply antidotes to the more obvious manifestations of laxity and excitement,there is the danger of subtle forms of laxity arising.

The fifth stage is disciplining. In this stage introspection is used to identify subtle laxity and to apply its antidote. Again,the antidoted is your awareness of this subtle laxity.

By the sixth stage, pacification,subtle laxity no longer arises. Emphasis is thus placed on applying the antidote to subtle excitement. Your introspection must be more powerful,as the obstacle is more subtle.

When through continual and concerted effort, you have managed to keep subtle forms of laxity and excitement from arising,your mind does not need to be overly vigilant. the seventh stage, thorough pacification,has been attained.

When,with some initial exertion,you can place your mind on its object and are able to remain focused without the slightest experience of laxity or excitement,you have attained the eigth stage. We call this single-pointed.

The nineth stage,balanced placement,is attained when your mind remains placed on its object effortlessly,for as long as you wish. True calm abiding is achieved after attaining the ninth stage,by continuing to meditate with singe pointed concentration,until you experience a blissful pliancy of body and mind.

It is important to maintain a skillful balance in your daily practice between the application of single-pointed concentration and analysis. If you focus too much on perfecting your single-pointed concentration,your analytic ability may be underminded. On the other hand,if you are too concerned with analyzing,you may undermind your ability to cultivate steadiness,to remain focused for prolonged period of time. You must work at finding an equilibrium between the application of calm abiding and analysis.