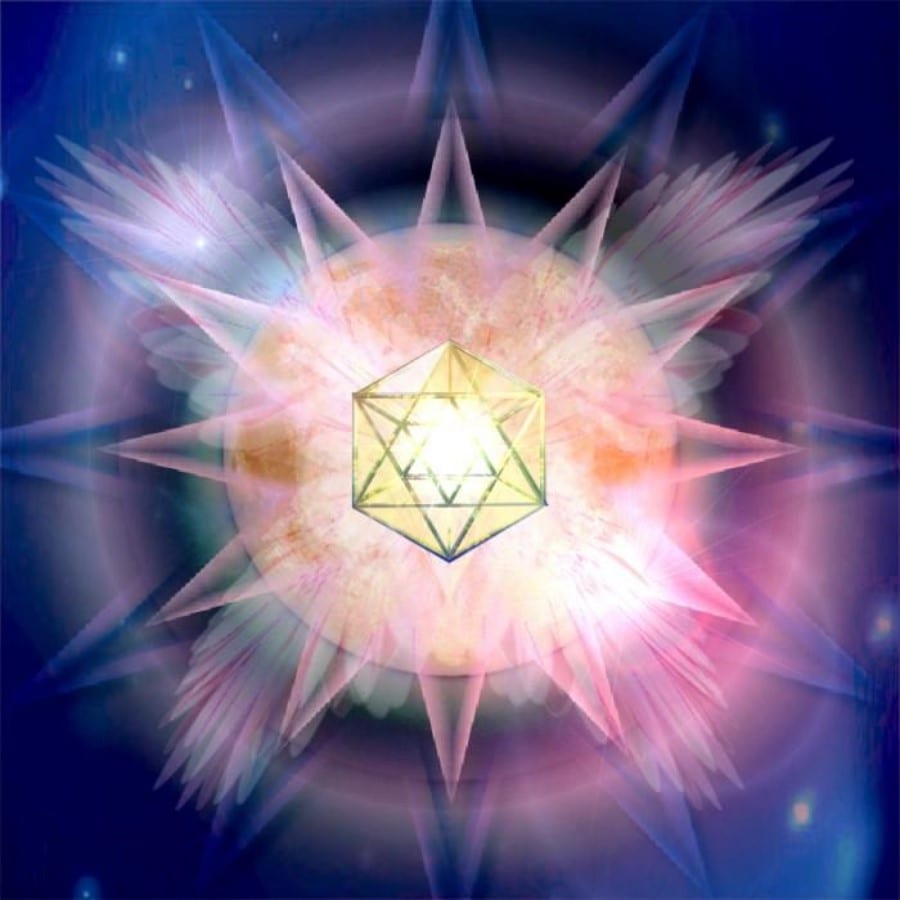 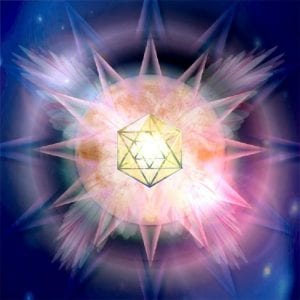 As we proceed further into the 21st century there is even more of a feeling that humanity as a whole is hearing “a calling”. Most of the clients in the realm that talk about this describe it as an “awakening” or experiencing an “enlightenment” or a “need for transformation.”

However, I’ve noticed that no matter how trained an individual is, no one is ever ready for what Eastern religions call the awakening of the Kundalini energy. The sad truth is that most spiritual awakenings are quite rude: what some of us refer to as a “wake up call”.

True enlightenment is usually preceded by some kind of life loss or tragedy that kickstarts the awakening of consciousness. A common catalyst is intense physical or emotional distress. As people confront the limits of their endurance and come face to face with death or loss, they will often move into altered or transcendental states of consciousness as they ask God or a higher power for help.

Natural disasters, near-death experiences or life transitions such as midlife crisis, addiction or separation can be blessings in disguise that lead to a blossoming of spiritual awareness.

It is thought that practices such as yoga, bioenergetics, polarity work or breathwork can cause a natural awakening of Kundalini energy. Kundalini is the Hindu word for the sacred, transformative energy that awakens consciousness. According to Eastern esoteric literature, this energy is coiled like a snake at the base of the spine, and when stimulated it streams or coils up through the body’s energy centers (chakras).

The awakening of the Kundalini is almost always associated with a spiritual crisis. Typically the person may feel overwhelmed, bewildered, disassociated, frightened, vulnerable, fragmented, fearful, confused, disoriented and overcome by too much information. This can be the first sign that you are about to be blessed with a spiritual awakening, although many may feel it more like a “curse’.

Some of the symptoms you might experience during a spiritual awakening are involuntary jerking movements of the body, including vibrations, spasm, shaking and contractions.

As the Kundalini energy moves from the base of the spine and up through the body, it clears deeply held blockages. While this is happening, the person may experience emotions and memories from injuries and traumas suffered in the past. The Hindus call this “pranic” movement.

Some people find themselves performing hand gestures and body postures that are unusual but can later be identified as mudras or yoga related postures. They may also develop an unusual relationship to sound and tones and want to vocalize these sounds with their breath. These are called Yogic symptoms.

As the Kundalini moves up through the body, some experience a form of “spring cleansing” as the strong spiritual energy moves through the body and releases toxins. Headaches, heart pain, stomachaches, and nervous disorders can be part of the Kundalini moving up your spine. A very common symptom is oversensitivity to any kind of sensory input and the desire to be alone to heal.

As the Kundalini energy moves up from the spine, people find themselves possessed by inexplicable mood swings, anxiety, grief, guilt and depression. On the flip side, they may sometimes experience moments of sexual promiscuity, unexplained orgasms, lack of sexual desire and states of disassociation or bliss. Most spiritual awakening challenge the ego to let go of primal drives and subconscious blocks so that you are more aware and living in the moment

An Increase in ESP and Intuition

Dreams of past lives or strange symbols are common during a spiritual awakening, as are unusual visual and auditory sensations including hearing voices, seeing auras or strange lights. Some may smell scents. Smelling sandalwood or roses for no apparent reason is common. An out-of-body experience or two may also occur where you appear to see yourself from the ceiling, or feel bigger or smaller than your physical body.

Mystical and Psychic States of Consciousness

During a spiritual awakening, the psychic abilities are often accelerated and the person may suddenly develop such talents as precognition, telepathy, and the ability to see auras or healing abilities.

The awakening of the Kundalini is not a goal but heralds the beginning of the process called transformation of consciousness. Spiritual emergence often includes expanded perceptual abilities, increased energy, creative expression and a devotion to being of service for the greater good of all.
Although a spiritual awakening may be uncomfortable and typically last from several months to several years, at the end there is a promised land where the individual develops a serenity and sense of deep peace that they have never known before.