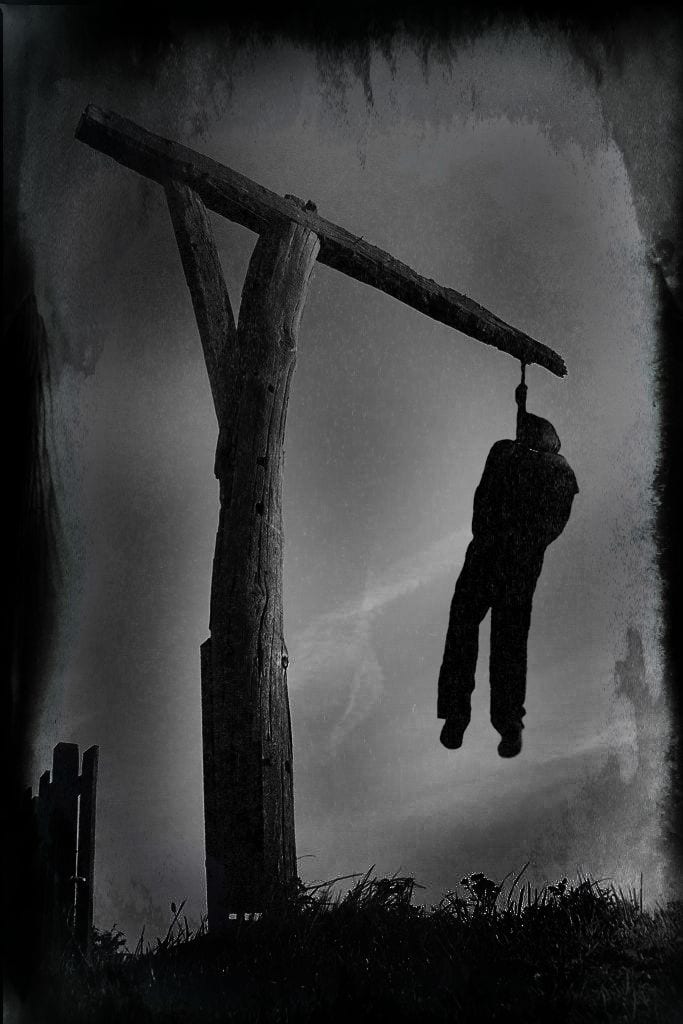 Some words of caution. This is one perspective of a very complicated situation. This is not a complete opinion and not written to instigate a war. It is meant to open a discussion on a different perspective for those being wrongly accused.

The world is in a weird place right now. We have a strong light being cast on Hollywood specifically with regards to sexual assault. Some are true, and others are merely ego-hurt women who are crawling out of the woodworks to get their five minutes of fame. Yes, some of these abuse cases are very real and very serious, but like with all forms of crime, there is a percentage of those which are false and condemn a person to pay for a crime they did not commit. Note that I did not say they were innocent; no human being is innocent, because everyone has committed some crime (even if it’s petty).

I have lost many years of my life recovering mentally from eight years of sexual abuse. As such, I have a unique perspective on the #TimesUp movement, because while I was sexually abused by a close family relative, I do not entirely agree with the movement. Not so long ago, some jealous wife would accuse a village girl of witchcraft and just like that, a girl was killed for a crime she did not commit. We live in the same world, where fear controls the masses, because generally, most people do not take the time to think about the ripple effect their actions will cause. Let me explain…

While I was abused and many people know who this individual is, I will not have my family affected permanently by a man’s actions and refusal to accept responsibility for his actions. For many years, I blamed myself and took responsibility for his actions; I was a nerdy, sheltered 13 year old and he was in his 60’s. So, how did this happen? After speaking up and trying to tell everyone what happened and having the blame pointed at me over and over, I started to believe what other people were saying, and the abused continued until I was 21. I then continued to accept responsibility until I was 24, and then I got angry. But I did not act on that anger like I wanted to. I thought about what it would do to my sister, who is 14 years younger than me, and my mother, who was already a single mother struggling with life. If I wanted revenge, it was right there in front of me, right within my reach, and all I had to do was say the words. But I did not.

I left the situation in stasis, because I intuitively knew that nothing positive would come of my hasty action, and karma always has a way of conveniently working out in my favour. This way, my career continued without the stain of my past, my sister does not have to face the gossip, and my mother does not have to face the public scrutiny of not speaking up when she should have. He is now rotting of cancer with no possibility of remission, the very thing he feared the most. The balance has been restored.

There is a witch hunt for every man who even made a disgusting sexist comment towards the opposite and same gender. Men who might have overstepped their physical boundaries without intension of sexual abuse are now being called out and losing their careers. Yes, by all means, punish the men and women who have raped, and the men and women who take advantage of those who are younger or unable to give consent. But to the women who flirted, consented, and accepted another into your personal space, you have no right to condemn someone to a life of misery because you “feel” like you need to have some “justice” because someone accepted your flirting and responded by touching your knee (touching your breasts is a whole other kettle of fish). If you didn’t like it (the knee touching), then you should have spoken up (or just slapped his hand) then, not years after the fact. I did speak up right there and then until I was silenced, and I did not act on any need for vengeance when I could have acted, because nothing positive would have emerged. In short, many disgruntled women are currently screaming “witch”, and the masses are dragging them to the gallows.

I am not saying that there aren’t men who manipulate and abuse their power and take whatever they want, with or without consent. What I am saying is that if you were in fact abused and did not give consent, feel free to cast charges on the man. But if you encouraged, consented or accepted it in any way as an adult, you’re maliciously destroying a man for acting on signals you initially gave. For instance, if you gave a man sexual hints, and he acted on it in your personal space which you completely consented to in that moment, but after some thinking, you realised that you didn’t like how you felt after said act (probably your own guilty conscience), you can’t accuse him of abuse, because you dropped the hints and consented and you also responded in kind. There are also men who read into a hint, make a move, and then realise that’s not what the woman wanted and graciously apologised, only to be slammed with sexual abuse defamation. That’s also wrong. There are men out there who deserve it and are walking scot-free. And there are men who don’t and are losing their careers because someone is crying wolf. It’s not fair.

I’m so happy that the conversation on sexual abuse is hot right now because for so long, we have had to keep silent. But we need to exercise caution and discretion when dealing with this because we can end up hurting the wrong people, and in turn, those who spoke out might feel guilty and more reluctant to speak out again. Think about the ripple effect before you speak out. Think about the consequences to you and everyone around you and the other person, and ask yourself if those consequences are worth your need for vengeance or justice. If they are, then go right ahead whistleblower.

Let’s move for a balanced and positive life. Karmic debt gets even for us, and all we need to do is allow it to work in our favour.