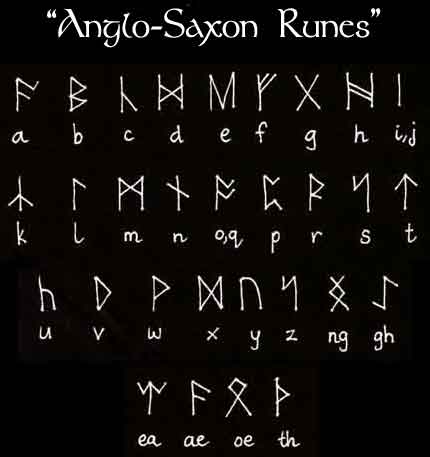 The earliest recorded runes were used by the early Germanic tribes of central Europe and are believed to date back 1,700 years ago, though many think they date back much earlier. There are many arguments surrounding the origin of the runes some saying that they originated from Turkish alphabets whereas others Latin and Greek. The latter theories are the most popular since there are many common characters to be found in these that also appear in the runic system.

The runes are thought of as an ancient writing system but they surpass these limitations by also incorporating the tribe social idealogies. The use of runes is limitless they have been found inscribed onto many surfaces of differing materials and have been used for spells, divination, poems and ornamentation. When used for divination they are most commonly cut onto small parts of a branch of a fruit bearing tree but they can be painted onto almost any surface. For this practice it is generally considered best to use natural materials such as crystals, stones and wood. 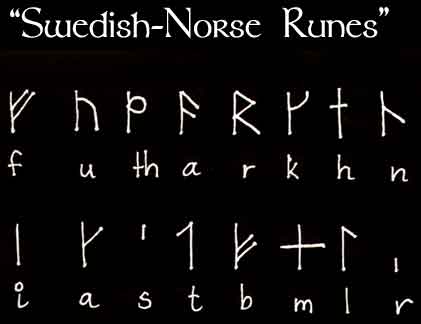 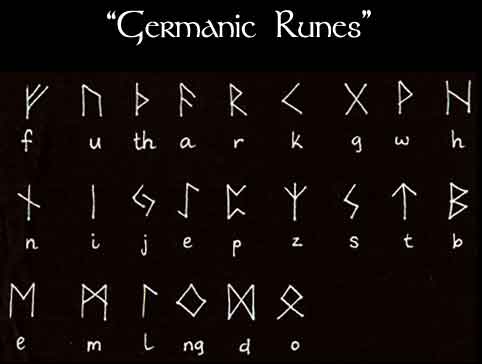 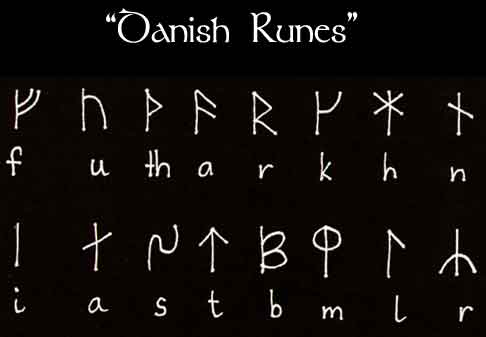 A number of extra letters were added to the runic alphabet to write Anglo-Saxon/Old English. Runes were probably bought to Britain in the 5th century by the Angles, Saxons, Jutes and Frisians (collectively known as the Anglo-Saxons), and were used until about the 11th century. Runic inscriptions are mostly found on jewelry, weapons, stones and other objects. Very few examples of runic writing on manuscripts have survived.