Pagan Reconstructionist Groups – What is a Recon Group? 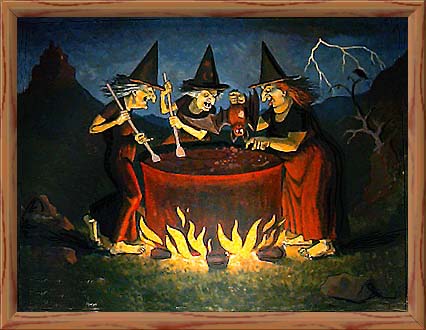 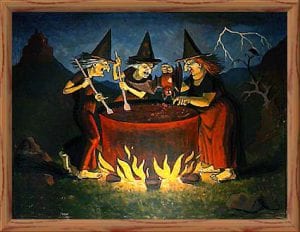 What is a Reconstructionist Group?:

There are hundreds of different traditions and groups within the Pagan community. Some are considered “eclectic”, which means they typically blend of information from different cultures or sources, as well as personal gnosis. Other times, the word eclectic may translate to “making it up as we go along.” By contrast, there are also groups which are considered “reconstructionist.” A reconstructionist, or recon, tradition is one based upon actual historical writings and attempts to literally reconstruct the practice of a specific culture. Let’s look at some different recon groups out there in the community.

Unlike some forms of Wicca that base practices in Celtic mythology, the Celtic Recon groups honor specific deities within a system rooted in historical practice. The Celtic Recon system is typically set up with a focus on groups of three, such as the elements of earth, sea and sky. Some might argue that modern day Druidry is a Celtic Recon group, and there are some overlaps between them. However, in recon groups the word “Druid” is often used to refer to the priesthood, rather than to a tradition in and of itself.

Religio Romana, or Roman Reconstructionism, comes from the documented writings of ancient Roman society. Its followers tend to be very dedicated to following specifics as laid out in primary sources, although like most recon groups, they often make allowances to fit in with modern society’s ideals and mores. Within Religio Romana, practitioners work in harmony with the universe and the Roman gods, both for the benefit of self and the world around us.

Hellenismos, or Hellenic Paganism, is the reconstruction of the religion of the ancient Greeks. Some practitioners say that their practice is not in fact a reconstruction at all, but simply the indigenous tradition of the ancients, passed down from one generation to the next. Hellenic recons typically base their religious views and ritual practices on scholarly work about ancient religion, the writings of classical authors, and personal gnosis and interaction with the Divine.

Asatru is a reconstructionist path that follows the ancient Norse pantheon. Sometimes referred to as Odinism, Asatru draws its practices from primary historical sources, as well as from the Norse eddas and legends. There is a high emphasis on ancestor worship so some Asatru groups, or kindreds, require specifically Nordic or Germanic ancestry in their members. However, this is not always the case.

Kemeticism, or Egyptian Reconstructionism, is an umbrella term that encompasses several reconstructionist traditions that follow the religion of ancient Egypt. In these traditions, there is an acknowledgement that each person has their own individual interactions with the Divine. Kemetic groups follow basic principles of Egyptian spirituality such as honoring the Neteru, or deities, and finding a balance between man’s needs and the natural world. Experiences are also measured against historical and scholarly sources, to help avoid the trap of unverifiable personal gnosis.