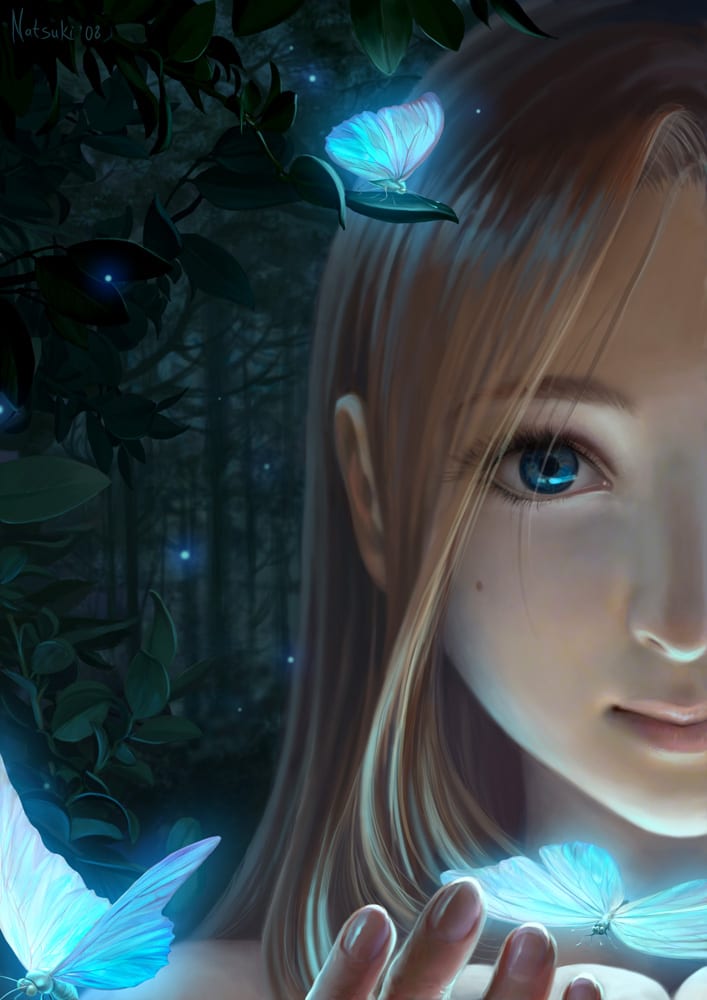 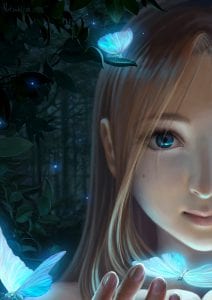 The scientific discipline of the study of Dreams and their meanings is often called Oneirology. When analysts try to predict the future through their interpretation of dreams then this is termed Oneiromancy. When people have dreams and remember those dreams it can sometimes be very disturbing for them while at other times it may be a happy or positive experience. The biggest question people often ask when they remember their dreams is what the dreams actually meant or are they are a sign for the future. Many dreams are often seen as a sign for the future.

Some have felt that when we dream during our sleep it is a response to neural processes. Most animals will dream, but some will never dream. But all humans dream. During a persons average life span they will have a total of around six years of dreams. During the ancient times it was thought by people that their dreams were the messages of Gods. During times of war, many Leaders would take their dream-oracles into battle from where they could receive some guidance.

There is a lot of talk about how important time is during a dream. Some people have felt that the dream time may be the same as real time, though other people feel this is not correct. It is thought that on average people will spend on average two hours in dreams each night. But at this stage we have still not worked out where in the brain a dream starts from. Carl Jung and Sigmund Freud feel that dreams are an interaction between the unconscious and the conscious.

Some people have another theory that we are always in a state of dreaming in one form or another. What happens is that when people are awake and remember a dream they think that now they are awake the dream has finished. But the theory is that in effect the dream has not stopped but is continuing but just in a different way. So in effect we are always in a state of dreaming. When we are having dreams, it displays the feelings, thoughts and the images that are part of being asleep, especially when they are associated with Rapid eye movement sleep.

Stages of sleep in Dream Interpretation:
When the body feels that it is in need of sleep, neurons near the eyes start sending signals that travel right throughout the body. A hormone is secreted from the glands that will help the body induce sleep and neurons send signals to the spinal cord which has the effect of relaxing the body.

Dreams and memory in Dream Interpretation:
Some people feel that your dreams are ever-present excitations of long-term memory. It is felt that often when we have dreams that seem many times to be strange in nature which may be the result of long term memory.

Functions of dreams in Dream Interpretation:
During the night there may be many external stimuli bombarding the senses, but the mind interprets the stimulus and makes it a part of a dream in order to ensure continued sleep. The mind will, however, awaken an individual if they are in danger or if trained to respond to certain sounds, such as a baby crying. Dreams may also allow the repressed parts of the mind to be satisfied through fantasy while keeping the conscious mind from thoughts that would suddenly cause one to awaken from shock. It was Freud who had the theory that a persons bad dreams may be a way to teach the brain how to deal with difficult emotions. Dreams also let the mind express things that would normally be suppressed in the waking world, thus keeping itself in harmony. Dreams may also offer a view at how future events might proceed; this is similar to running future events through the mind, for instance: a work presentation, a job interview, or a first date. It was Jung who felt dreams may in some way compensate for attitudes that people held during waking consciousness. Ferenczi wrote that a dream is a form of communication when the person is not speaking what they think or feel. There have also been analogies made with the cleaning-up operations of computers when they are off-line. Dreams may remove parasitic nodes and other “junk” from the mind during sleep. Dreams may also create new ideas through the generation of random thought mutations. Some of these may be rejected by the mind as useless, while others may be seen as valuable and retained. Blechner calls this the theory of “Oneiric Darwinism.” Dreams may also regulate mood.

Dream content in Dream Interpretation:
It was during the period of the 1940s up to 1985 that Calvin S. Hall complied a report of over 50,000 dreams during research at the Western Reserve University. This research was eventually published. In this publication they outlined a coding system to study dream reports. What was discovered was that basically people had the same dreams.

Emotions in Dream Interpretation:
The most common emotion experienced in dreams is anxiety. Negative emotions are more common than positive feelings. The U.S. ranks the highest amongst industrialized nations for aggression in dreams with 50 percent of U.S. males reporting aggression in dreams, compared to 32 percent for Dutch men.

Gender differences in Dream Interpretation:
It is believed that in men’s dreams an average of 70 percent of the characters are other men, while a female’s dreams contain an equal number of men and women. Men generally had more aggressive feelings in their dreams than women, and children’s dreams did not have very much aggression until they reached teen age. These findings parallel much of the current research on gender and gender role comparisons in aggressive behavior. Rather than showing a complementary or compensatory aggressive style, this study supports the view that there is a continuity between our conscious and unconscious styles and personalities.

Recurring dreams in Dream Interpretation:
During a dream the person will only dream the content mostly only one time, but people experience over and over again during during times they are asleep. Up to 70% of females and 65% of males report recurrent dreams.

Common themes in Dream Interpretation:
Content-analysis studies have identified common reported themes in dreams. These include: situations relating to school, being chased, running slowly/in place, sexual experiences, falling, arriving too late, a person now alive being dead, teeth falling out, flying, embarrassing moments, failing an examination, or a car accident. Twelve percent of people dream only in black and white.

Disease-associated differences in Dream Interpretation:
There is evidence that certain diseases (normally only neurological diseases) can impact dreams. For instance, people with synesthesia have never reported black-and-white dreaming, and often have a difficult time imagining the idea of dreaming in black and white only.

Dream interpretation Theory:
Both Sigmund Freud and Carl Jung identified dreams as an interaction between the unconscious and the conscious. They also assert together that the unconscious is the dominant force of the dream, and in dreams it conveys its own mental activity to the perceptive faculty. While Freud felt that there was an active censorship against the unconscious even during sleep, Jung argued that the dream’s bizarre quality is an efficient language, comparable to poetry and uniquely capable of revealing the underlying meaning. Fritz Perls presented his theory of dreams as part of the holistic nature of Gestalt therapy. Dreams are seen as projections of parts of the self that have been ignored, rejected, or suppressed. Jung argued that one could consider every person in the dream to represent an aspect of the dreamer, which he called the subjective approach to dreams. Perls expanded this point of view to say that even inanimate objects in the dream may represent aspects of the dreamer. The dreamer may therefore be asked to imagine being an object in the dream and to describe it, in order to bring into awareness the characteristics of the object that correspond with the dreamer’s personality.

Lucid dreaming in Dream Interpretation:
Lucid dreaming is the conscious perception of one’s state while dreaming. In this state a person usually has control over characters and the environment of the dream as well as the dreamer’s own actions within the dream. The occurrence of lucid dreaming has been scientifically verified.

Dreams of absent-minded transgression in Dream Interpretation:
Dreams of absent-minded transgression (DAMT) are dreams wherein the dreamer absentmindedly performs an action that he or she has been trying to stop (one classic example is of a quitting smoker having dreams of lighting a cigarette). Subjects who have had DAMT have reported waking with intense feelings of guilt. One study found a positive association between successfully stopping the behavior.

Dream argument in Dream Interpretation:
Dreams can link to actual sensations, such as the incorporation of environmental sounds into dreams, or dreaming of urination while wetting the bed. Some philosophers have extended this idea to a skeptical hypothesis about ontology. The first recorded mention of the idea was by Zhuangzi, and was also discussed in Hinduism; Buddhism makes extensive use of the argument in its writings. It was formally introduced to western philosophy by Descartes in the 17th century in his Meditations on First Philosophy.

Recalling dreams in Dream Interpretation:
The recall of dreams is extremely unreliable, though it is a skill that can be trained. Dreams that are difficult to recall may be characterized by relatively little affect, and factors such as salience, arousal, and interference play a role in dream recall. A dream journal can be used to assist dream recall, for psychotherapy or entertainment purposes.