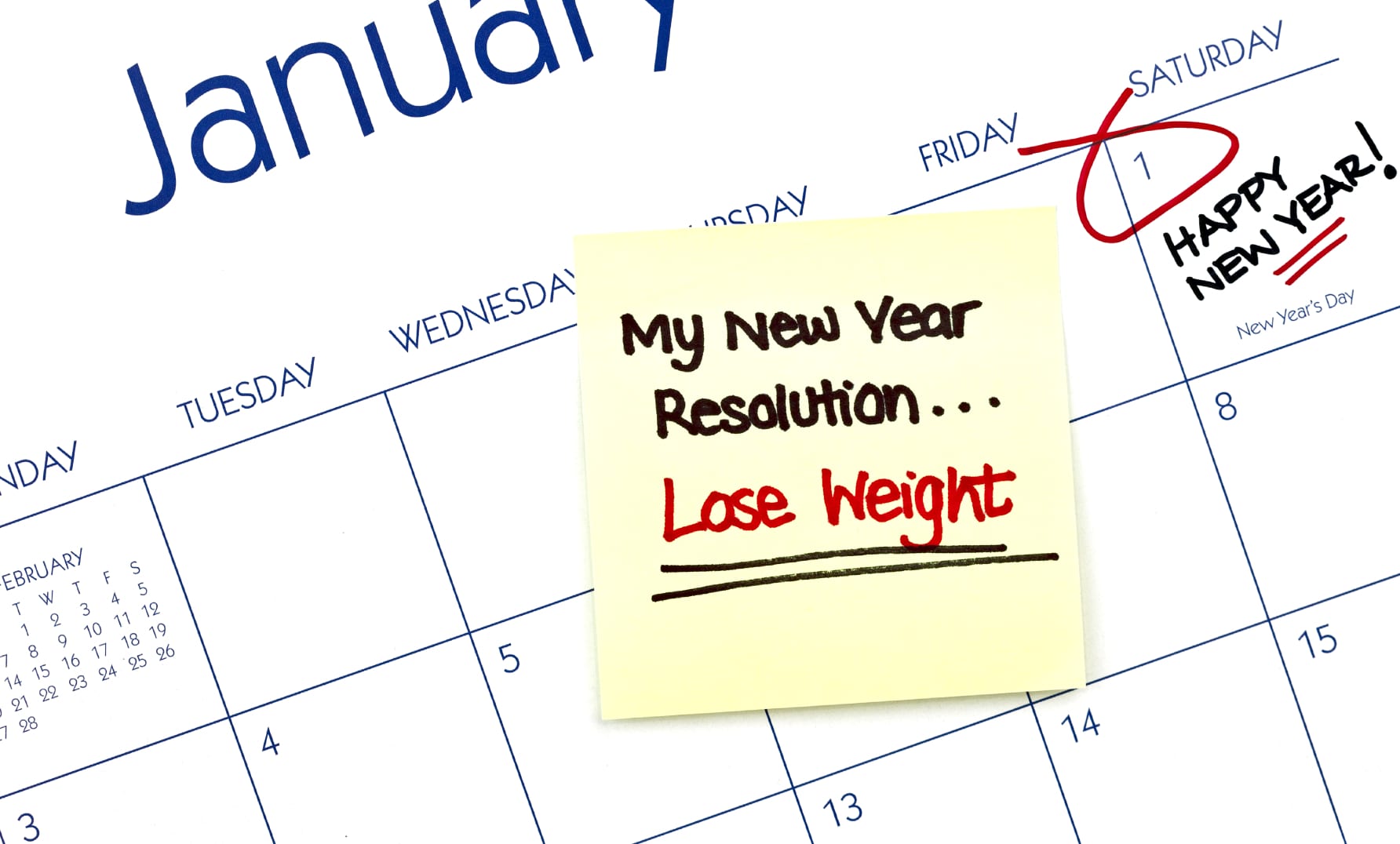 The New Year is upon us and I hear lots of chatter about these resolutions. In my opinion, they are wasteful because most people don’t remember them. I have one resolution – Don’t have resolutions!!! I’m not saying not to plan your next year of success and prosperity, but don’t plan it if you’re not going to stick with it.

I’ve heard resolutions from quit smoking to join the gym. Most, if not all, revolve around human betterment, but 99% of people (and those are my statistics) don’t follow them after two weeks into the new year.

And now for the funny ones: