What Does The Name “Akshita” Mean?

Powerful and complete. You are good intellectually and require several outlets for your energies. You are not a builder but a planner, and you want others to carry out your plans. You are bold, independent, inquisitive and interested in research. You know what you want and why you want it.

You find the best contentment in life when you own your own home and provide well for your family and loved ones. You have a great sense of responsibility and duty. You are comforting, appreciative and affectionate. Your obligation in life is to hold justice and truth, and if you follow the Law, you can find the great happiness and satisfaction.

What does Veda mean?

Veda is a Sanskrit word from the root, vid, meaning “to know.” Thus, Veda means “knowledge” or “wisdom.”

The Vedas are the most ancient Hindu and yogic texts. Written in Sanskrit, they are considered to have no author. Rather, it is believed that the texts were revealed to the ancient sages who passed them on orally for many years until they were written down on palm leaves around 500 BCE. Because of this supposed link with the Divine, the Vedas are also called sruti in Sanskrit, which means “what is heard” (as opposed to smrti, meaning “what is remembered”). Some sources state that Brahma is the creator of the Vedas.

The ideas, teachings and practices described in the Vedas formed the basis for the six major schools of Hindu philosophy, one of which is yoga.

The Vedas are a collection of teachings, hymns, rituals and poems. There are four Vedas in total, the oldest of which is the “Rig Veda” that dates back to approximately 1500 B.C.E. It is here that the word, “yoga,” is first used and defined.

The four Vedas are:

1.    “Rig Veda” – the most important Veda. It contains mantras and hymns for happiness, health and wisdom, including the famous Gayatri mantra.

2.  “Sama Veda” – a collection of musical hymns and mantras that form the basis for kirtan, the devotional chanting of Bhakti yoga.

3.  “Yajur Veda” – the instructional handbook for the technical aspects of ceremonies, sacrificial acts and worship of the deities. This is used by Vedic priests.

4.  “Atharva Veda” – a collection of magical rites and spells to dispel demons and disease, as well as hymns for marriage and cremation. 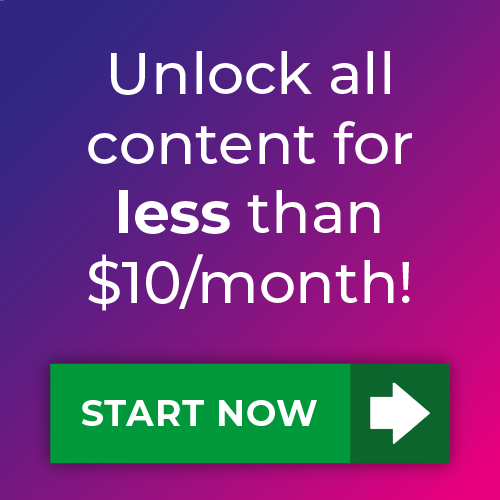 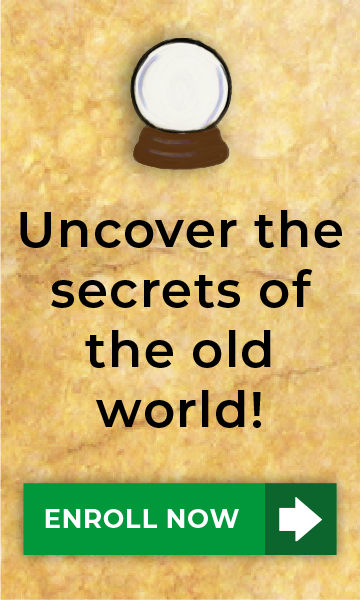