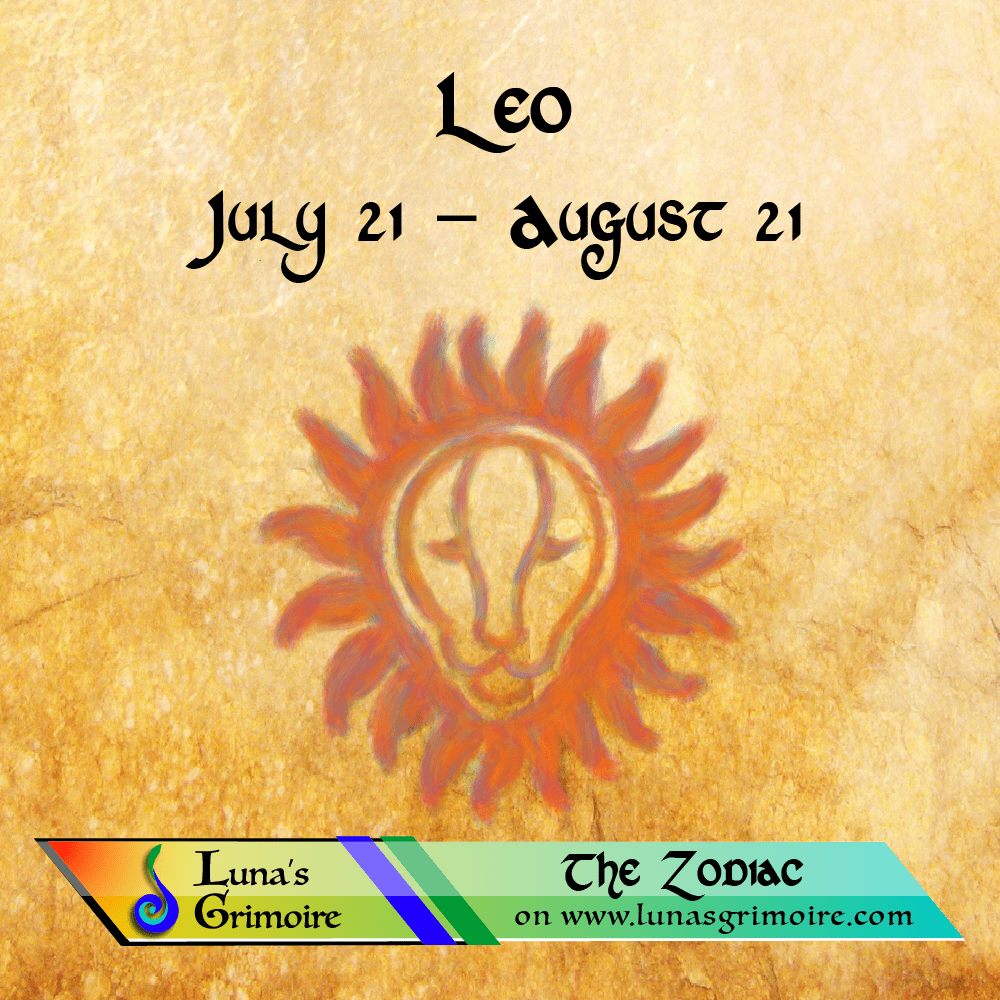 The Leo type is the most dominant, spontaneously creative and extrovert of all the zodiacal characters. In grandeur of manner, splendor of bearing and magnanimity of personality, they are the monarch’s among humans as the lion is king of beasts. They are ambitious, courageous, dominant, strong willed, positive, independent, self-confident there is no such a word as doubt in their vocabularies, and they are self-controlled. Born leaders, either in support of, or in revolt against, the status quo. They are at their most effective when in a position of command, their personal magnetism and innate courtesy of mind bringing out the best of loyalty from subordinates. They are uncomplicated, knowing exactly what they want and using all their energies, creativeness and resolution to get it, as well as being certain that they will get whatever they are after. Their followers know where they are with Leonians. Leonians think and act bigger than others would normally dare; the ambitiousness of their schemes and idealism sometimes daunt their followers, their practical hardheadedness and ability to go straight to the heart of any problem reassures those who depend on them. If Leonians meet with setbacks they thrive on the adversity.

On the whole they are powers for good, for they are strongly idealistic, humane, and beneficent. They have powerful intelligence and are of a broad philosophical, sometimes religious, turn of mind. Those who are devout may become very obstinate in upholding traditional beliefs and will cling tenaciously, but with complete sincerity, to practices and doctrines which liberal thinkers regard as absurdly out-of-date. These will be found as the ‘lions’ of industries, and in the forefront of the cutting edge of technologies.

Their faults can be as large in scale as their virtues, and an excessively negative Leonian can be one of the most unpleasant human beings imaginable, displaying extreme arrogance, autocratic pride, haughtiness, and excessive hastiness of temper. If jealously suspicious of rivals, they will not hesitate to use cunning, lies and trickery to discredit them. Self-centeredness, greed for flattery, boastfulness, and bombast, pomposity, snobbish superiority, and overbearing, and intolerant disdain of underlings; to whom they will nevertheless delegate the carrying out of minor details in their grandiose schemes, and from whom they are not above borrowing immoderately if an occasion necessitates it. Any of these can be characteristic of Leo.
Add to them a passion for luxury, a lust for power, unlimited sexual lust, and emotional indulgence, and a character emerges that no one would want to know either in public life or private. But their pride may go before a fall, as uncontrolled impetuosity is likely to bring them low. Fortunately it is rare that a Leo is so undisciplined as to give way thoroughly to this list of vices, and their tendencies to them are usually balanced by an innate wisdom. Those who are afflicted with them also have the intelligence it takes to consciously and actively overcome them.

In professional life they do well at any vocation at which there is room at the top. As politicians they are content with nothing less than a powerful position in government. In business they may be the chairman of their company’s board, or at least directors or managers. They are excellent organizers and overseers, often laying the groundwork for new projects. If from the artisan ranks of society they will aspire to become the boss, partly because they are ambitious by nature, partly because they dislike manual labor, preferring to take charge of others doing it. If artistic, Leos can become stars of stage or screen (their bent is serious rather than light drama), maestros as musicians where they will gravitate toward the grand instruments or activities, such as the organ or conducting of orchestras and as painters; anything grand in conception and scale appeals to them. Leo women make exceptionally good welfare workers.

In his or her relations with others the Leo type is open, sincere, genuine and trusting. Outgoing, spontaneously warm hearted and plain spoken, though never lacking in kindliness, Leos are more disillusioned than the average if let down by those they trust. They are not good judges of character and are inclined to favoritism and an exaggerated faith in their followers which too often ends in disappointment. They have a strong sex drive and are so attracted to the opposite sex that they find it hard to be constant; they can be so intensely sexual as to become dissolute. They may have numerous love affairs for their love of pleasure and beauty is liable to drive them from one attractive partner to another. They are very much inclined to deceive. Their marriages may fail for the same reason, yet they are sincere and generous to their lovers while love lasts, and will remain attached to their homes so long as it is run for their benefit. They demand service but are incapable of giving it.

Physiologically, Leo governs the upper back, forearms, wrist, spine and heart. Its natives are subject to a number of ailments: pain in the back and lungs, spinal complaints, diseases of the heart and blood, sickness in ribs and sides, convulsions, pleasantries, violent burning fevers including, in former days, when they were prevalent, plague, pestilence, jaundice, and some afflictions of the eyes.

Your starstone is the rich red RUBY. Known as a stone of nobility. It can improve success in controversies and disputes, encouraging gentleness and discouraging violence. Excellent shielding stone to protect you from bodily harm. Encourages one to follow bliss.