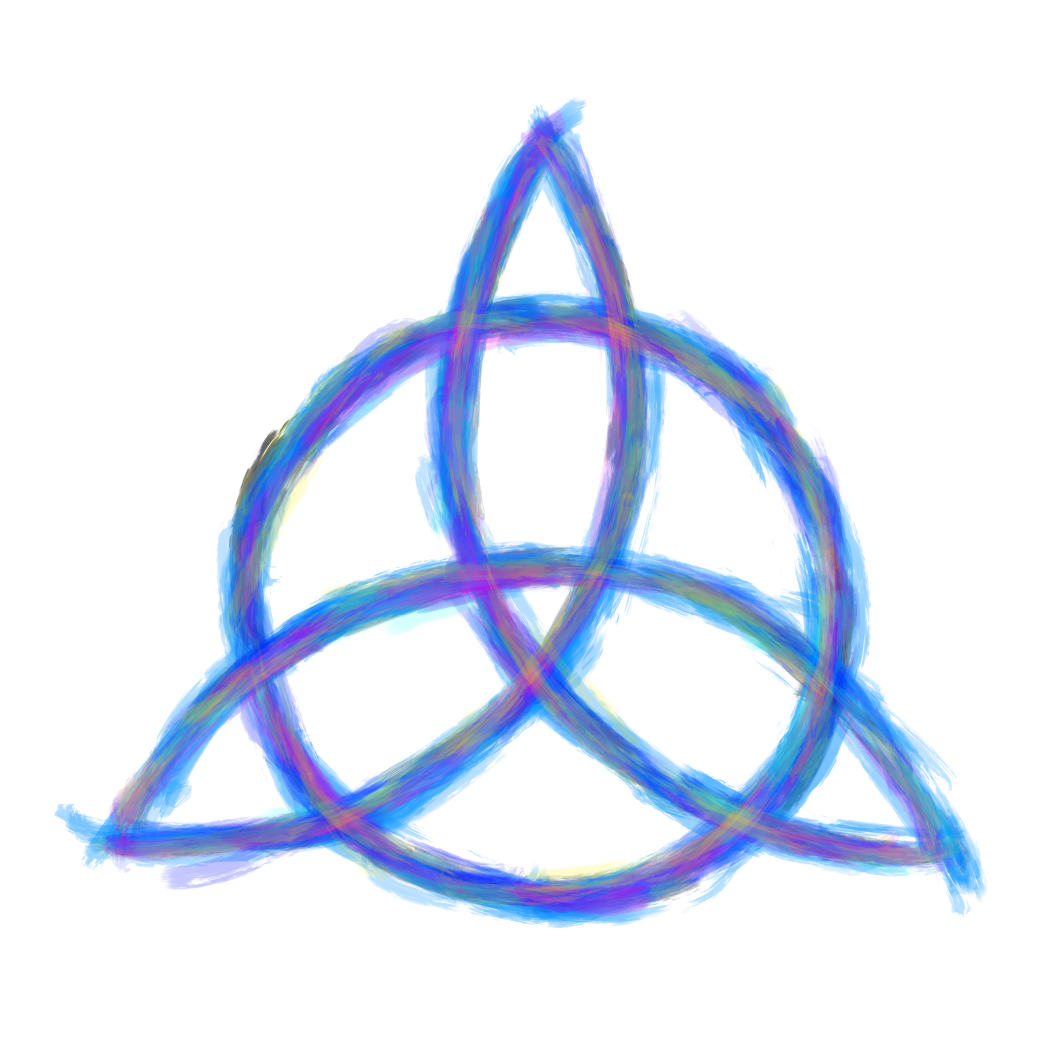 Many pagans take a ‘witch’ name when becoming a Wiccan, pagan or witch. Some say witches have been doing this for hundreds of years, others disagree. I personally wasn’t there back then (and I’m thankful I wasn’t because could you imagine the wrinkles!), so I cannot say whether this is true or not. But while I know new names for a new path is fun, I strongly believe that these names hold a lot of power, and completely endorse their use.

While most people grant themselves a public witch name to make their new path “Facebook official”, this should be chosen with care, since it would be something everyone on your path would know you as.

In many modern groups, covens and even in solitary practice, when you self-dedicate or are initiated, you are given or take on a secret soul name; a name you only use in ritual. This name encapsulates your true self, and should be chosen with the utmost discretion, not just because it sounds cool; remember, names have power.

Your name is a method of identifying you. You know what coffee is; you know the details of the smell, the taste, the texture, what the beans look like, and more. The word ‘coffee’ is an identifier for the item; just how your chosen name is an identifier for you, a name for the intimate details of you. Names also work with the Law of Attraction, so it’s important to choose a positive name that will attract the qualities you want to attract. If you choose a name like, “lost boy John”, then you will forever be lost.

A witch’s name is not just made up, it’s discovered. When you were born, the Divine gave you a name, but that name has been covered up for years, so it might take some time to uncover it. Be patient.

So how to you find your name? It’s simple, yet complicated. You start by removing all the things that don’t belong to you, like past hurts, fears, desires, labels, etc. Everything that detracts from your true self. What are you really like on the inside? Are you a warm animal lover who would bleed for those without a voice, but you can’t be that person because you have bad animal allergies? Then remove the allergies and that’s who you are. Similarly, if you were to remove your fears and desires mandated by society, who are you? As you can see, by finding your name you’re also discovering your true self, which is key to the journey ahead.

Most people try to do rituals to discover their name, but I would suggest to discover it the long way around, as you don’t want to lose any of the benefits of revealing your truest self.

Every day, meditate, remove some of the fears, write it all down in a journal, communicate with your spirit guides, connect with the Divine through personal divination. You will find it, but you have to be patient.

You need to pay attention to everything around you, as the Divine will send signs for you. Sometimes it might be a strange plant or flower, or an animal crossing the street, or even a little girl with curly hair dancing her way to school. If something stands out to you, make note of it; write it down.

The important part is not to stress about it. Let it come to you and try not to force it. It’s really worth the time discovering your name.