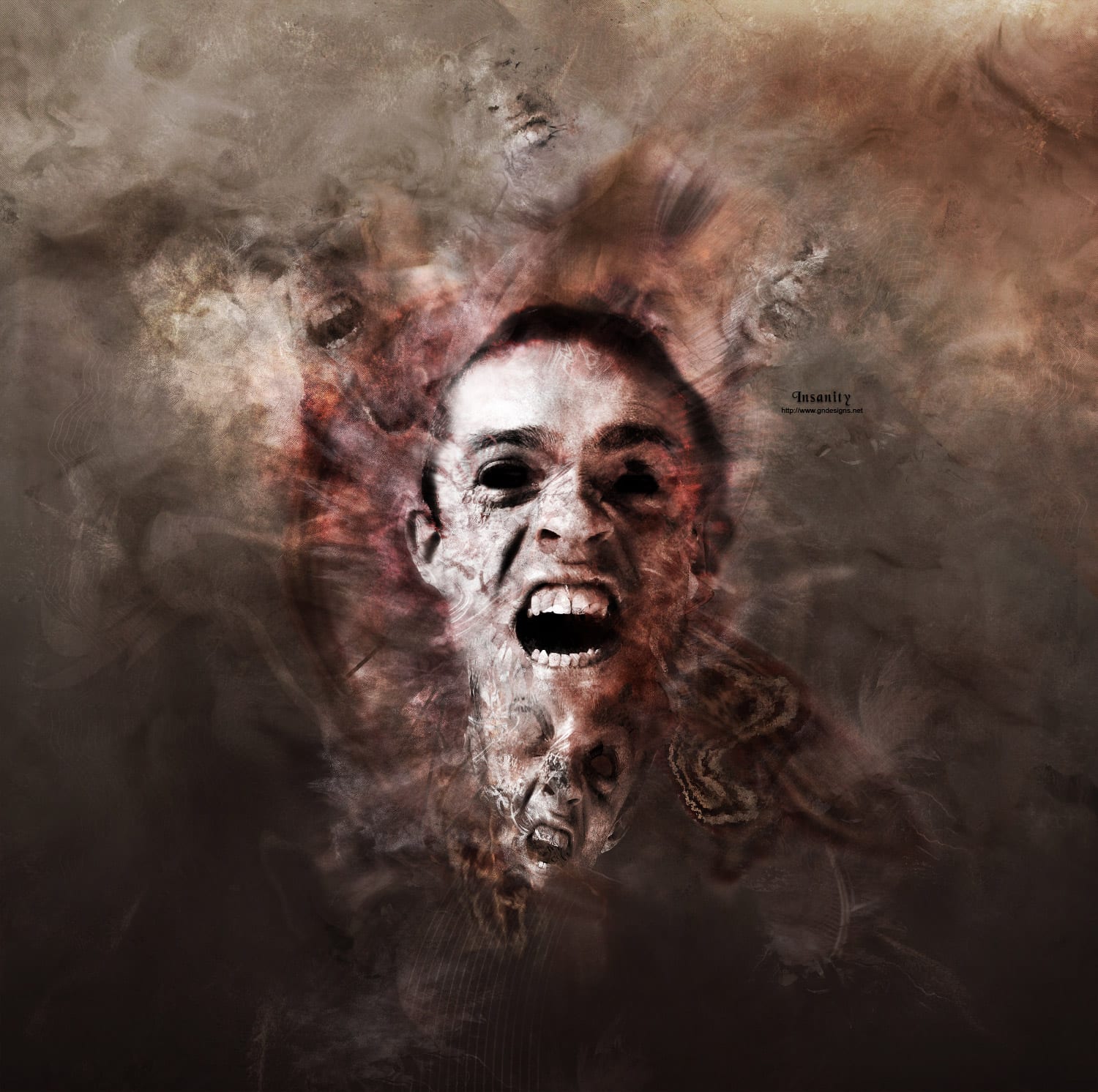 December has proven to be a rough one for me, as I’ve predicted. You see, every Tom, Dick and Harry has been putting in negative energy that the world will end in December, so much so that it will be a self-fulling prophesy for many.

This month you will see all sorts of things happening, and in my opinion, it can’t be good.. I have noticed a world rise in Crime, Suicide, Murder, Robberies, Rape, etc. People are going MAD because they can’t shield themselves from the energy.

Here in Trinidad, it’s a little rough for me. From two consecutive bad batches of tyres, to water mysteriously getting into spark plugs, then the hubby’s phone gets fried with water… and I have terrible nausea, which nothing is relieving. AND, when I mean everything comes crashing down this month, I mean it. It started at the turn of December. Money has literally disappeared, bills are insanely high, and I SWEAR there is a drastic increase in dead traffic (what I call spirits that are trying to communicate with me). It’s Christmas, so I expect road traffic to be at an all time high.

Now, THE WORLD IS NOT GOING TO END! And honestly, I don’t think we’re having a dimensional ascension either. We’re on a material level because we HAVE to be. Astrologically though, we’re headed into Aquarius, and I don’t think it’s going to me much of a change to the world, although, I’d love the world to become a kinder place.

We’re living in Sodom and Gomorrah (sp?).. incest is at an all time high, girls and guys are sleeping around, marriages are failing, children are not being raised by parents. I mean, WHAT CAN POSSIBLY GO WRONG WITH THE WORLD?!

The sun has been flaring a lot, we’re having A LOT of earthquakes and everyone is just generally irritable. Those of us who are empathic, know what I say when I say I’m SICK and I don’t know why! I have been having increasing fevers and just generally not feeling well, and I’ve been surrounding everything around me with light (and exhausting myself doing so).

Oh, on a sidenote, I’ll be working (crossing fingers) and schooling for the next few years. It does not mean that I will not be here, because I love this ‘home’ I’ve created, I’ll just be a little more scarce (like I’ve been so far this month) and my time online will be a little less and in the evening, AFTER I study. Some nights I won’t be online either. Besides the cabin fever and feeling the need to do something more productive, I actually have to work if I want my dreamhouse and dream career to be a reality. Regardless of sickness, I have to get back up on that horse and train it 😉 then ride it 😛

Let me know how December has been treating you in the comments or in the forum!

Love and light to all 🙂