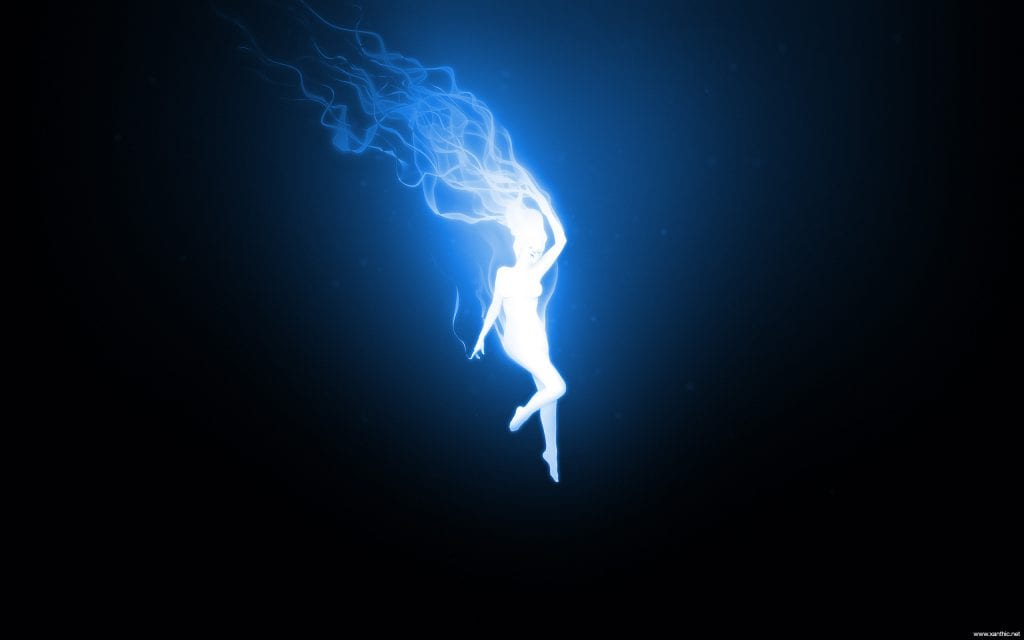 Celestial magic is one of the hardest arts to pin down to specifics due to the vast range of beliefs and methods it covers. Among these beliefs there are a few constants which can be found, however, which embody what has become known as “Celestial Magic”. Many practitioners of the art do not even acknowledge that they are using a form of magic at all, yet undeniably their practice focusses on what is classified as “magical effects”. To attach a loose definition on Celestial Magic, it is the study of the interaction between deity and mortal, and the process of invigorating a deity to cause earthly change. There are a few things which are universal to the practice of Celestial Magic, as well, which help to identify consistencies in the overwhelmingly wide variety of techniques and beliefs.

First among the consistencies which define Celestial Magic is the mechanism of the art itself. Commonly known as “prayer”, the principle method of communication between a chosen deity and the pracitioner is a pseudo-telepathic link, emanation, or synergy brought about to gain audience with the deity. Prayer is a way for the practitioner to contact whichever entity they are concerned with to perform any of a few duties. Among the common activities of prayer are worship of the deity, appreciation (common in Gaia faiths), purification, sanctification, entreating blessings, entreating favours, asking for guidance, giving cares and worries over to the care of the deity, or (rarely) asking the entity to withdraw from a situation. This is nowhere close to an exhaustive list but should give a decent idea of what prayer entails. Prayer is the primary method of communciation between magician and deity in Celestial Magic.

The second constant of Celestial Magic is that the deity is always “spiritual”. Celestial Mages do not pray to one another directly, as this would be telepathy (Magecraft, if by some chance it worked at all). The Celestial Mage has been named “Celestial” because they pray to non-physical deities with intellgence, and usually some kind of power over and beyond the terrestrial realm. Some deities are ethereal, some are astral, some are stellar (living among the stars, reputedly), and some are infernal (sometimes called “sub-planar”). Other spirits exist in an undefinable space, perhaps because they exist on multiple levels or because they change levels. Among the undefined deities are the Egyptian gods, the Judaic God “YHVH” (“Yod-heh-vau-heh”, which is anglicized “Yahweh”), and many other cultural gods. There are far too many gods and deities to list here, even given a lifetime of study. The definition of a Celestial deity can be summed as what is commonly called a “greater spirit”. This is the differentiation between Summoning and Celestial Magic, as well. Summoning works with spirits that are largely still within grappling power of the Summoner. If something goes awry, there is a very good chance that the caster has a fighting chance against it since the spirits of summoning are also terrestrial. In Celestial Magic, spirits far above and beyond the realm of the caster are called to intervene as they can.

The last constant is in theworkings of Celestial Magic itself. There are typical skills attributed to many Celestial mages that define the abilities of the art, in a sense.

Among these common skills is that of Divine Intervention. This is the most notable skill of the Celestial mage because of the opportunities it present, and the distinct advantage of the allowed complexity of a spell. Praying to a deity assumes a few things, but chief of these are that the deity is an intelligent being. Most spells by other casting arts adhere to the “Dumb Energy” rule wherein the respective complexity of a spell is by conscientious design. In Celestial Magic, this is not an issue. Given that a deity can (usually) be trusted to have some degree of intelligence and ability to identify the many factors in a situation, the Celestial mage can send spiritual beings to perform full goals instead of only tasks. This is a incredible asset for the Celestial mage, since they can essentially give an entire situation over to the care of a deity and cease to worry about it any further, trusting that the deity not only can perform a function but keep tabs on changes which occur between their evocation and the fulfillment of their goal.

Second among these skills is protection from a deity. Many times, in almost any Celestial lore or scripture, there were occasions for a deity to protect the caster. Greco-Roman mythology is rife with examples of deities protecting those they take interest in, the Bible has many stories where followers were kept from harm, Once again, a defining comfort of this style of magic is that the deity can observe a situation as it progresses and, usually, can adapt to circumstances as they develop. Because of the nature of higher beings, they often can either work with energies that exist, somewhat like having an archimage at your side at all times, and causes changes which will make a situation safe, or can actually impose their own essence and being on a situation and cause change by exerting a portion of themself.

Lastly, a common skill among Celestial Mages is the overpowering of lesser spirits. Having the power of a greater being at one’s disposal, terrestrial forms can be overpowered, lesser demons can be vanquished, and many simple servitors can be dispelled. Ensorcerelled and enchanted items can be negated, occasionally, and other disturbing factors can be alieviated from the Celestial Mage if the deity of their choosnig is willing to exert its power.

Overall, the mainstay advantage of Celestial Magic is that of having intelligent deities to aid as is appropriate. They may know more than we do. they may have existed longer, they may be more familiar with magic than we are, and have the ability to consciously care for our actions and lives. There is a downside to this, too: Intelligent beings, like human or any other creature, may not like you. They may decide you are not thinking clearly and will do as they see fit, or perhaps will deem it “in your best interest” to withdraw from a situation and allow the practitioner to weather things out on their own. These aside, however, many people prefer the relationship aspect of Celestial Magic and consider it a wonderful form of magic (or religion).