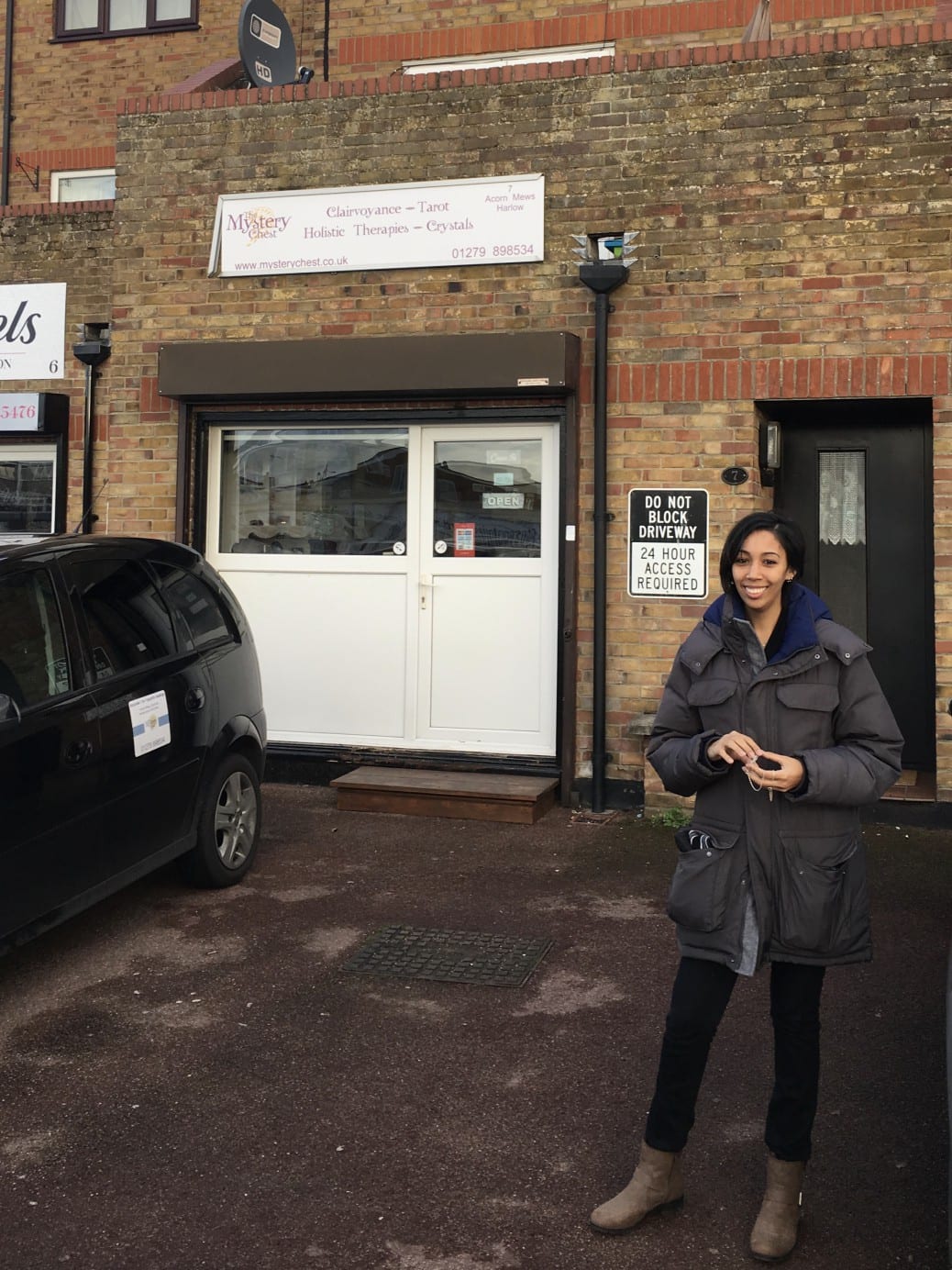 I’ve spent a great deal of time battling who I am. Honestly, I’ve been scared to just be Luna. I am Luna, but no one really knows who I am.

For 19 years, I lived on a christian-based third world Caribbean island, so you can see why I was always afraid of saying that I was pagan. While there were many Hindus on the island and Hinduism is an accepted religion, paganism wasn’t. In fact, according to 99% of the people on the island, paganism = devil worship, and that meant any hopes of doing business or having a career would be over. So, like the few non-Christian/Hindu/Muslims, I stayed silent on my spiritual beliefs.

Like many of you here, I’ve faced having to keep my practice silent, and hide it from friends and family for years. The few who did know, kept their opinions amongst themselves and spoke in hushed tones, hoping that it was just a “phase” and I’ll “get over it” soon enough. I wasn’t a teenager at that point though, I was already in my twenties.

I created Luna’s Grimoire for people just like me, those who have been persecuted, or live in fear of, and who wish to share and learn, and not be afraid of judgements or hatred.

I’ve also decided that I’ll stop running from myself. I’ve always been afraid of truly becoming Luna, shedding this old skin from my past life filled with fear, and just existing as Luna, the woman who tries to make a difference in someone’s life every day, and tries to be the change she wants to see in the world.

Story about the photo: this was the house I grew up in when I was a child before migrating to the Caribbean. 20 years later, there is a tarot/clairvoyant shop there. It’s interesting how that happened.