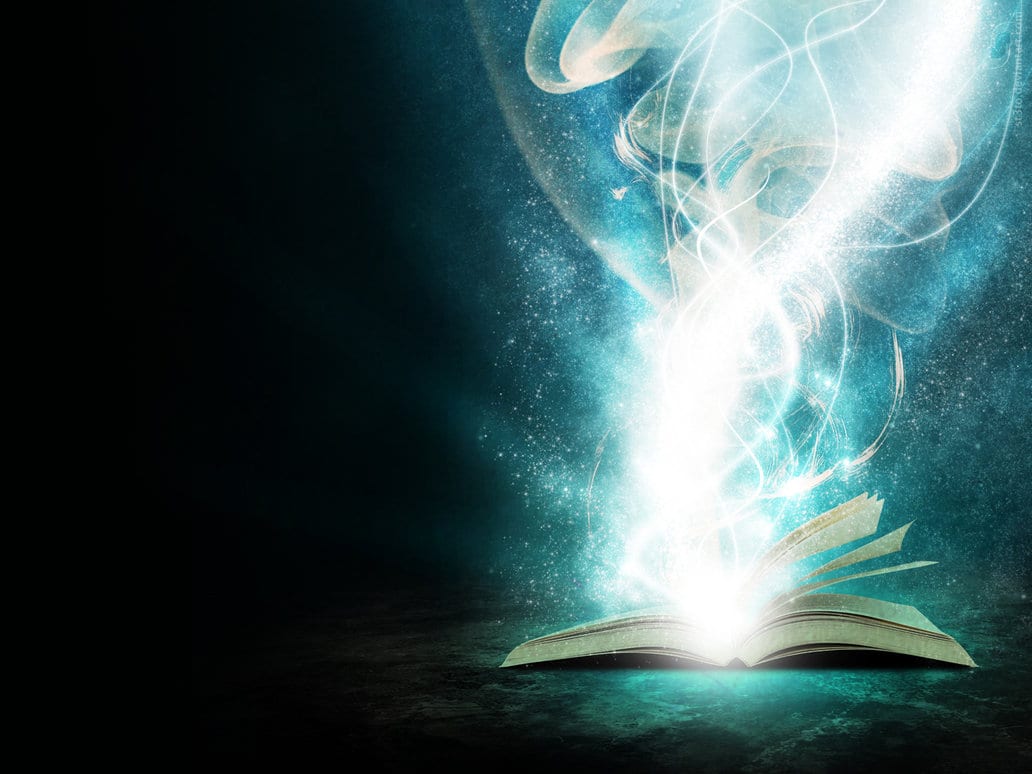 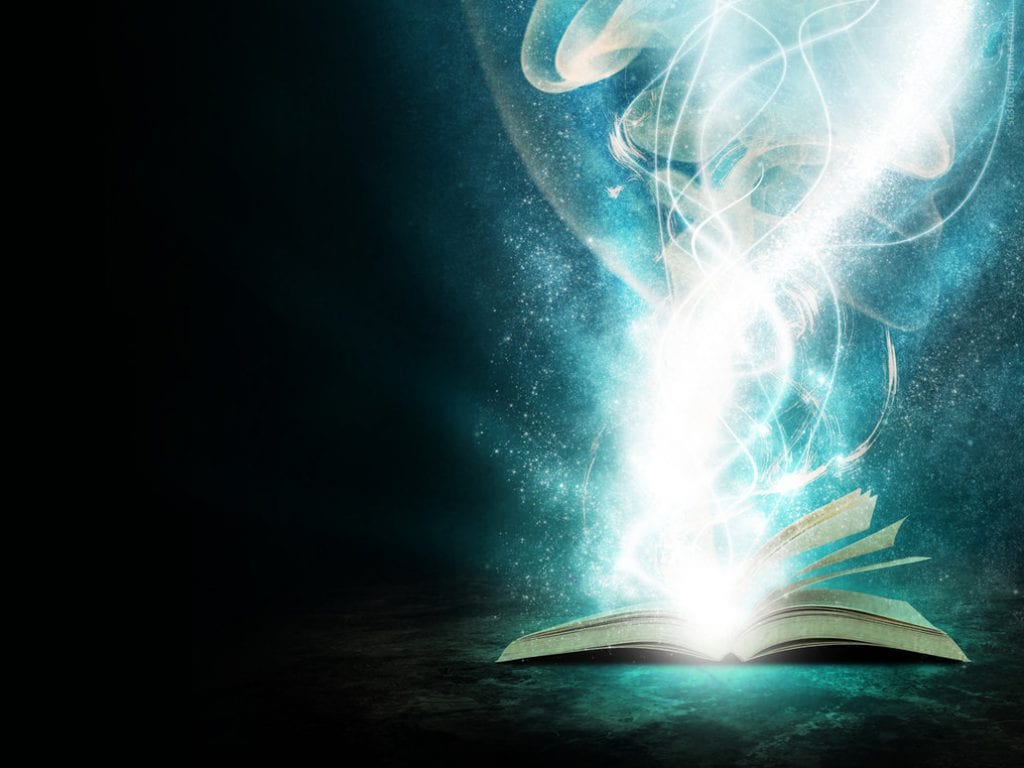 The Spirit of Serenity

The term “White Magic” was coined, initially, so that there would be a diametric opposite in the occult world to the practice of black magic. Developing initially only as a counterbalance to that art, White Magic has come a long way and is now a fully developed art with a distinct characteristic: the use of White Light. The “White Light” is an energy form, of sorts, which has come to popularity in the last 50 years or so, progressing in equal measure as the New Age movement merges into society. With the New Age movement at full tilt, the use of White Light has finally achieved the recognition it so deserves. Often incorporated into healing works, spells for defence, as protection during attempts at psychism, and as a purifier, the White Light is primarily used to set right those things which would interfere with the normal operations of life.

Used in healing, there is a tendency for a White Mage to take a different approach than the standard Healer. Instead of realigning that which has fallen out of order, as would be common practice for a healer, the purifying potential of the ethereal light acts more as a benevolent chemotherapy, wiping out any and all foreign energies of any sort, thus granting a fresh start. This mighty boon is one of the many uses this energy is put to. There are no known side effects to using this energy, and those that practice with it on a regular basis can not say enough about the restorative powers they have gained. It is a flushing out of energy which might conflict with the interests of the ill host, and a replacement with the pure (almost holy) power of White Magic. It will not be the same as a conscious realignment of the ethereal body as a Healer may try, but it has been known, nonetheless, to achieve miraculous results. To calm the mind, the cleanse the spirit, and to refresh the body through the use of the potent energy of the White Mage has long been an inspiriation to many castes, and it is the foundational power through which some forms of psychism, wizardry, and summoning have found safety and security. Healing, for a White Mage, does not end at the body, though. Healing of this sort extends further to include what kind of vibration the host is emanating, the condition of their aura, and the state of their mind. It is a complete revival of one so imbued, and is indeed the definition of “blessing”, to a large extent.

On top of the internal and healing aspects of this art is the ability to affect the outside forces. The world is filled with interference, and the White Mage understands this. it is their art’s unimposing nature which fully brings to light this facet of life. Instead of falling victim to the whims of other casters, as indeed most magicians do, and instead of becoming the unfortunate target of some errant ripple initiated at some level, the White Mage hones the ability to defend themselves by refining defence techniques. The axiom often used in this art is “It is easier to create one solid defence than to destroy multiple enemies.” Taking this ideology to heart, as is easy to do in this caste, the White Mage often devotes at least a small amount of time in their studies in finding immunities against other types of magic. This is not (usually) so they can walk around and jeer other casters (as would be foolish to do), but to prevent the “helpless victim” syndrome that many fall prey to. The misconception is that the White Mage is defenceless, but indeed this could not be further from the truth. They are the most highly defended caste of any and tend to be the most mindful of making sure they are not being tampered with mystically. The means to this cleansing is found in another landmark ability of the White Mage.

Purification and cleaning of an area before attempting a mystic working is nearly tantamount to the casting of white magic itself. The purity of the nodal environments made by a White Mage allows them to sufficiently amplify their power enough to keep any and all other mystic influences at bay while ensuring the magician themself suffers no such impotence. This ability — to purify an area through the use of the white light energy — manifests in many forms. While casting a spell, many White Mages find it a benefit to first purify the area they are working in. This same sort of procedure is found in many ritual magicks, as well, thinking specifically of Wiccan and High Magick methods of creating consecrated space. Within this nexus the White Mage finds their strength and solace. It is an area where they can not be assaulted by the mystic noise of the outside world and where they can properly use their energy of choice in the most appropriate manner without hinderance. Likewise, when some thing or being which is not synched with the nodal powers of the White Mage, it either must align with, leave, or overwhelm the power of the White Mage; there is no compromise.

To understand the interaction of this energy with the other mystic and terrestrial energies of this world is vitally important. In discovering how these forces interact with one another, the White Mage can find themselves at perfect peace. The secret is in their ability to bring stillness to the other energies of this world. Often called a “mute” spell, the pure energies of the White Mage can be used as a cushioning against the malignant and chaotic energies of the outside world. Peace can be brought to a given situation, greatly in contrast to the Black Mage’s ability to bring destruction, through mindful imposition of these powerfully sedating energies. Negating and sometimes even completely halting other mystic operations, supposing the caster has enough skill, the white light can be used to find a perfect peace in an otherwise chaotic and disorderly environment. The halt of the virtual mystic maelstrom that screams around most people as they obliviously continue through their day is said to be an experience of pure invigoration like no other. White Mages who have used this ability, according to one legend, find that time seems to stop. It is as though all the cares and worries of this world are left behind, the cacophony of life is silenced, and all things are perfect in the consecrated space of a white mage. Their perfect sanctuary, created through the application of the white light, is a haven and resting place for those lucky enough to experience it.