The Church of Scientology

Home The Church of Scientology 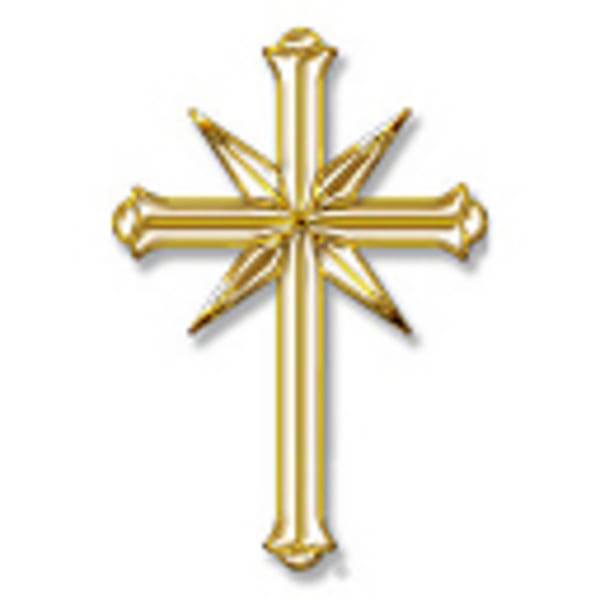 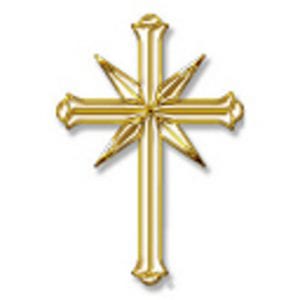 Scientology is a philosophical religion without a god or deity, developed by Lafayette Ronald Hubbard (1911–1986) as an extension of a bestselling book, Dianetics: The Modern Science of Mental Health (1950). The book detailed Hubbard’s new form of self-help psychotherapy. The “Church” of Scientology urges that a person can get “clear” by overcoming physical and mental stress by a process of “auditing.” The process clears the person of past painful experiences that block their achievement of happiness and self-realization.

Its founder, better known as L. Ron Hubbard, attended George Washington University, School of Engineering from 1930 until 1932, but withdrew without attaining a degree. He was a prolific author, writing literature on scientology, but also novels and short stories.

His Church of Scientology was formally established in the United States in 1954. It was subsequently incorporated in Great Britain and other countries. It is has been called a religio-scientific movement. The movement has generated considerable controversy, even extreme anger, with accusations of being discriminatory, dangerous, and vicious, fleecing its members, and harassing those who disagree with its philosophy and manner of operation.

The core of the movement is based on a system of psychology and the way the mind seems to work. The word “engram” is a constant part of the Scientology nomenclature. It is a memory trace that causes a permanent change in the brain and accounts for the existence of a memory not available to the conscious mind. However, it remains dormant in the subconscious and can be brought into consciousness when triggered by new experiences.

These new experiences are supplied in what Scientology calls an “audit,” which is conducted by a trained auditor in a one-on-one session with a potential devotee. The auditor confronts the engram in order to bring it to the surface and clear or free the devotee’s mind of it. The purpose is to free the mind of engrams and allow the devotee to achieve improved mental health and outlook.

The officially stated Scientology meaning of the word “engram” is “A recording made by the reactive mind when a person is unconscious.” An engram is not a memory; it is a particular type of mental image that is a complete recording, down to the last accurate details, of every perception present in a moment of partial or full unconsciousness. “To become ‘clear’ indicates a highly desirable state for the individual, achieved through auditing, which was never attainable before Dianetics. A Clear is a person who no longer has his own reactive mind and therefore suffers none of the ill effects that the reactive mind can cause. The Clear has no engrams, which when restimulated, throw out the correctness of his computations by entering hidden and false data.”

In addition to the personal mental freeing, Scientology lays great stress on a universal life energy, what they call thetan.

Scientology ministers perform the same types of ceremonies and services that ministers and priests of other religions perform. At a weekly service, a sermon may be given that addresses the idea that a person is a spiritual being. Scientology congregations celebrate weddings and christenings with their own formal ceremonies and mark the passing of their fellows with funeral rites.