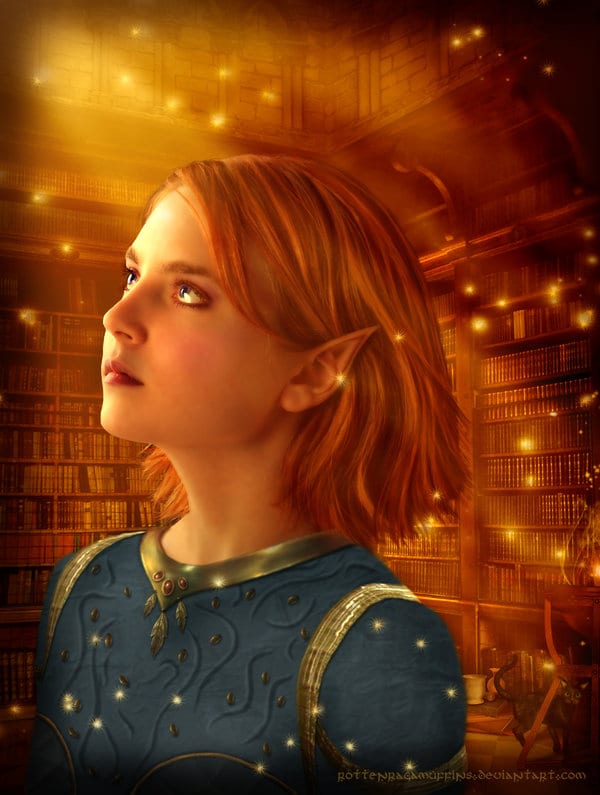 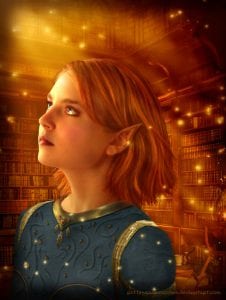 The Celestial magician takes many forms in the occult and religious world. There are a great many magicians of this sort who would not even consider themselves casters, but the fact remains that it classifies as occult phenomenon. The power of the Celestial caster is in otherworldly entities. Drawing from famous god-figures like the traditional Christian God, entities like Nuit, the Egyptian gods, the Roman gods, or any combination of any series from any culture of non-terrestrial higher self-sufficient beings is what defines the use of Celestial magic. The power of supplication and communication or understanding of the higher beings renders change on the natural world by the will of these creatures, sparked by the requests of their followers, much like standard prayer and peace offerings to the gods. Native American beliefs are largely Celestial magic, modern Christianity is deeply a Celestial magic religion, and many variants thereof.

The key, in this art, is to find what the entity in question desires, and then to bring change to the world by using the deity’s might and wisdom.