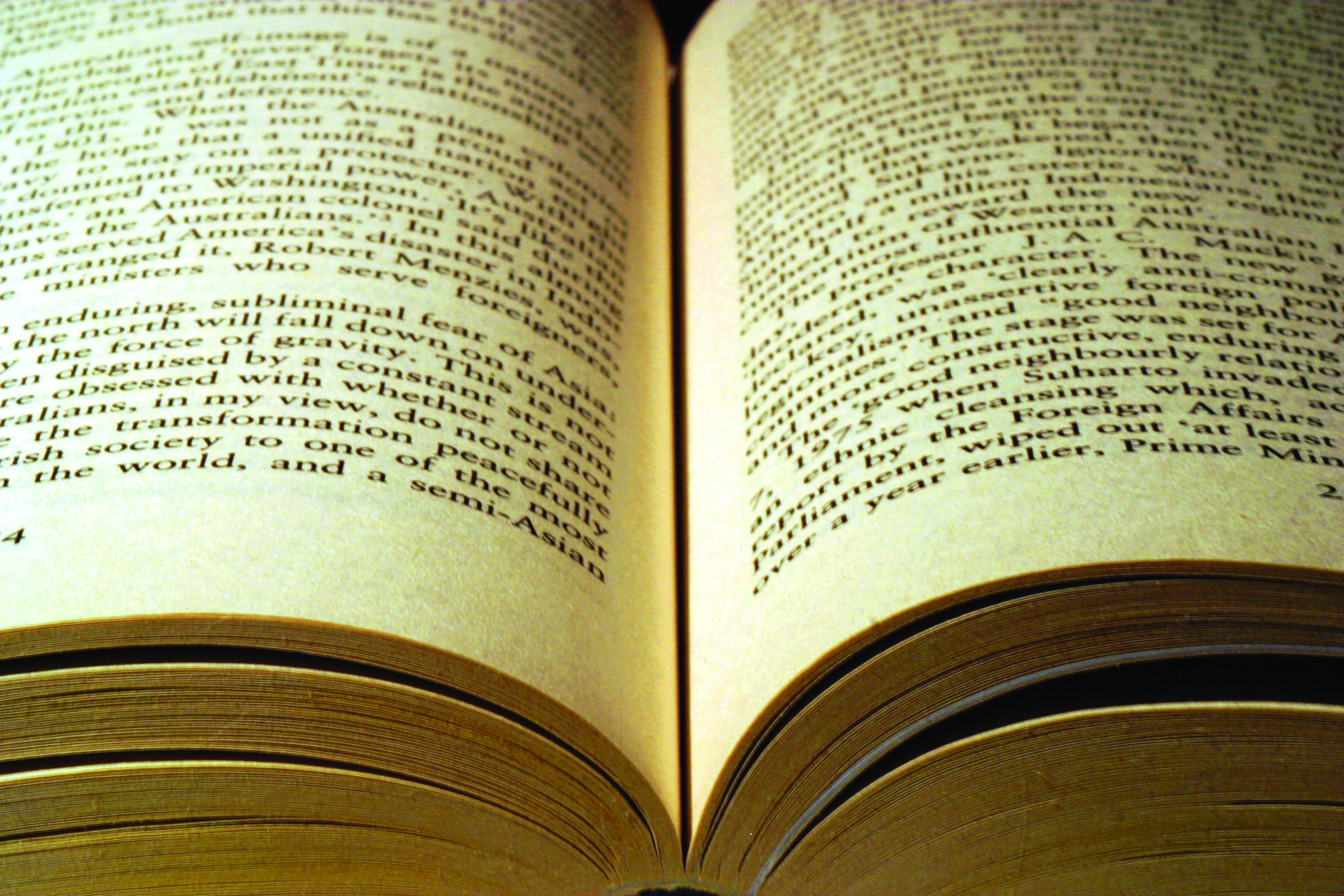 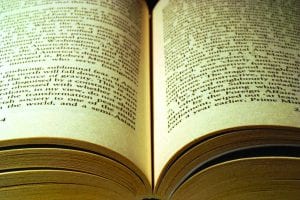 Speed Read is a collection of reading methods which attempt to increase rates of reading without greatly reducing comprehension or retention. Such methods include using various psychological techniquessuch as chunking and eliminating subvocalization. It is important to understand that no absolute distinct “normal” and “speed-read” types of reading exist in practice, since all readers use some of the techniques used in speed read (such as identifying words without focusing on each letter, not sounding out all words, not sub-vocalizing some phrases, or spending less time on some phrases than others, and skimming small sections). Speed read is characterized by an analysis of trade-offs between measures of speed and comprehension, recognizing that different types of reading call for different speed and comprehension rates, and that those rates may be improved with practice.

History of speed read
Psychologists and educational specialists working on the visual acuity question devised the tachistoscope, which is a machine designed to flash images at varying rates on a screen. The experiment started with large pictures of aircraft being displayed onscreen. The images were gradually reduced in size and the flashing-rate was increased. They found that, with training, an average person could identify minute images of different planes when flashed on the screen for only one-five-hundredth of a second. The results had implications for reading. Using the same methodology, the U.S. Air Force soon discovered that they could flash four words simultaneously on the screen at rates of one five-hundredth of a second with full recognition by the reader. This training demonstrated clearly that, with some work, reading speeds could be increased from reading rates to skimming rates. Not only could they be increased but the improvements were made by improving visual processing. Therefore, the next step was to train eye movements by means of a variety of pacing techniques in an attempt to improve reading. The reading courses that followed used the tachistoscope to increase reading speeds; it assumed that readers were able to increase their effective speeds from 200 to 400 words per minute using the machine. The drawback to the tachistoscope was that post-course timings showed that, without the machine, speed increases rapidly diminished. Following the tachistoscope discoveries, the Harvard Business School produced the first film-aided course, designed to widen the reader’s field of focus in order to increase reading speed. Again, the focus was on visual processing as a means of improvement. Using machines to increase people’s reading speeds was a trend of the 1940s. While it had been assumed that reading speed increases of 100% were possible and had been attained, lasting results had yet to be demonstrated. It was not until the late 1950s that a portable, reliable and ‘handy’ device would be developed as a tool for increasing reading speed. The researcher was a school-teacher named Evelyn Wood. She was committed to understanding why some people were naturally faster at reading than others and was trying to force herself to read very quickly. It is told that while brushing off the pages of the book she had thrown down in despair, she discovered that the sweeping motion of her hand across the page caught the attention of her eyes, and helped them move more smoothly across the page. She then utilized the hand as a pacer, and called it the “Wood Method”, which was renamed to Reading Dynamics in 1958. She coined the term “speed reading.” More recently, speed read courses and books have been developed to help the consumer achieve even higher increases in reading speed, some at 10,000 words per minute with high comprehension. With specific reference to pseudoscience concepts, companies have claimed to be able to extract meaning out of consciously unnoticed text from the para-consciousness or subconscious. These courses go by various titles such as photo-reading (1994), and alpha-netics (1999). Reading experts refer to them as Snake oil reading lessons because of their high dependence on the suspension of the consumer’s disbelief.