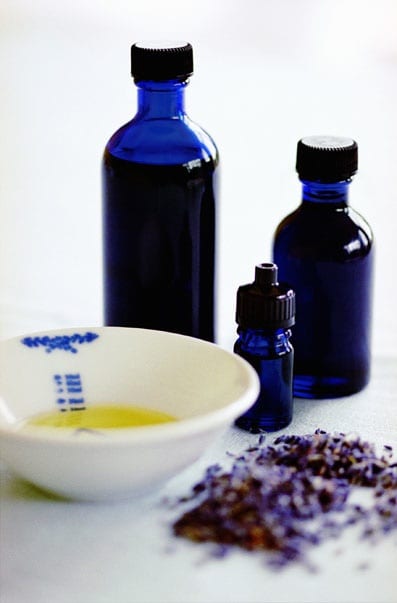 A famous, controversial oil. There are several variations in the recipe, but all are very earthy and passionate fragrances. The man who wears this should be prepared for anything!

Start with a base of musk and patchouli. Add cinnamon, carnation, and vanilla oils. Blend and add until the scent seems right to you. Blend on Tuesday.This oil should only be worn by men. It doesn’t always smell great, but it works as an aphrodisiac and the results can be quite amazing!