Home Profile of a Rapist 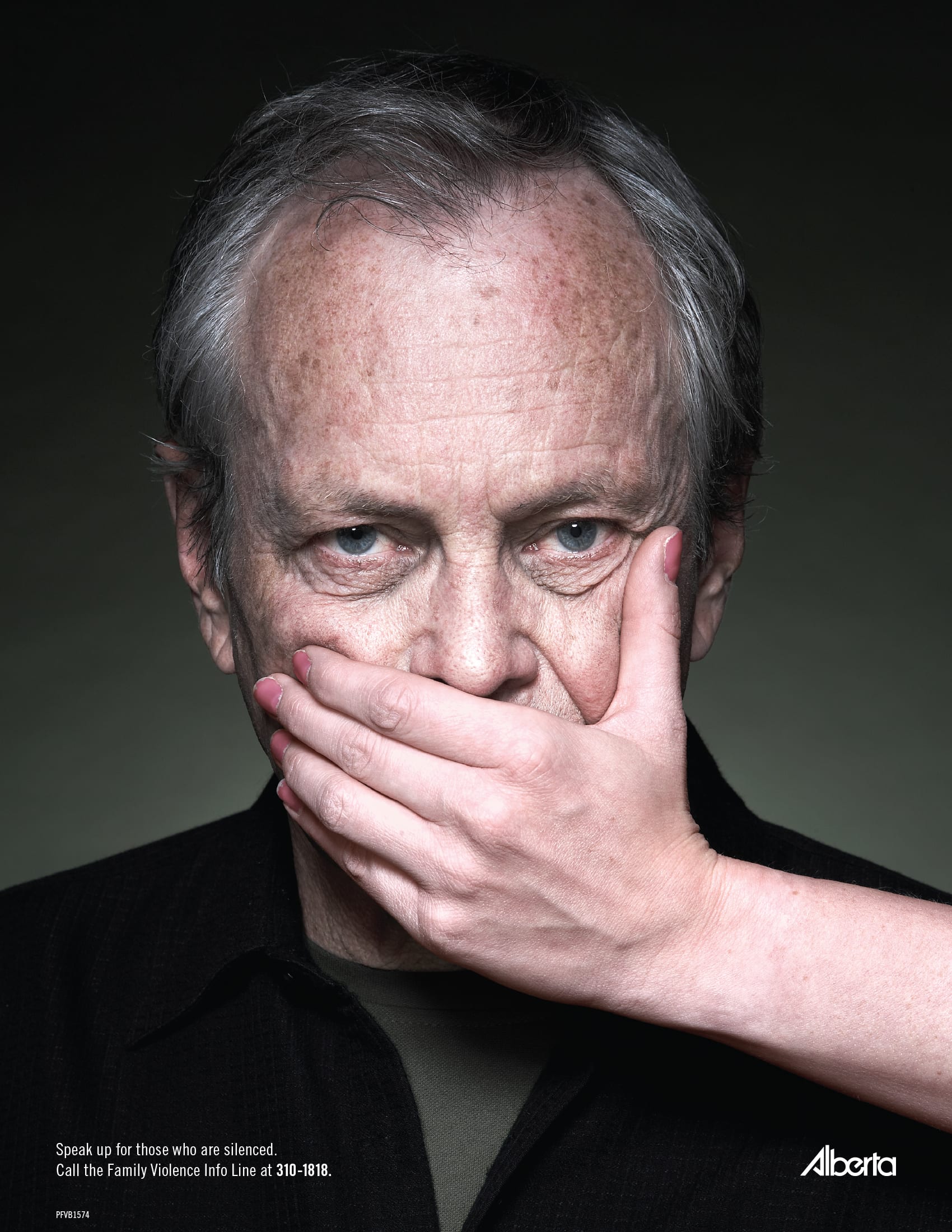 Using methods not unlike those employed by FBI profilers to predict the behavior of serial killers, police and forensic psychologists have identified four profiles of rapists defined by motive, style ofattack and psychosexual characteristics.

Such rapist behaviour profiles provide information that may be helpful in determining how best to respond to a specific kind of attacker.

These are the characteristics of each of the four rapist profiles:

Power-assertive rapist: Athletic, has a “macho” image of himself. More often than not, this is the type who commits date rapes. He typically meets his victim in a bar or nightclub. Instead of targeting a specific victim, he looks for an opportunity to get a woman alone with him, perhaps with an offer of a ride home or an invitation back to his place. Or he may con his victim into trusting him or letting him into her home, perhaps by posing as a policeman or repairman. Approximately 44 percent of rapes are committed by power-assertive rapists. He is physically aggressive, and will use the amount of force needed to control you — degrading or obscene language, [brandishing] a weapon, slapping or punching — but he does not intend to kill you.

Generally, begging and crying doesn’t work with this guy. If you’re going to resist, you’ve got to be serious. You’ve got to scream and fight him as hard as you can to get away.

Anger-retaliatory rapist: He feels animosity towards women and wants to punish and degrade them. Often he is a substance abuser. He is impulsive and has an explosive temper. He looks for an opportunity to commit the rape rather than for a specific victim. He attacks spontaneously and brutalizes the woman into submission. Thirty percent of rapists fall into the anger-retaliation category. He will grab you from behind and drag you into the bushes. He will often beat you to near-unconsciousness before committing the rape. Any level of resistance may well enrage him and cause him to beat the hell out of you until he gets what he wants. He’s not looking to kill you, but the beating could be fatal. You do not want to challenge or enrage this type of rapist. You could try to escape. If you cannot get away or incapacitate the assailant, it’s best to submit and try to limit the level of violence of the assault to the extent that you can.

Power-reassurance rapist: He lacks the self-confidence and interpersonal skills to develop relationships with women. He is passive and nonathletic. He lives or works near his victim, and “preselects” her by peeping or stalking. He typically breaks into her home in the early hours of the morning and awakens her. He uses minimal force and will threaten her with a weapon, but usually does not have one. He fantasizes that he is his victim’s lover so he may ask her to disrobe or to wear a negligee and he will kiss her and engage in foreplay. The power-reassurance type accounts for 21 percent of rapists. He is the least violent type of rapist, and does not intend to hurt or kill you, Among the different types of rapists, he is most likely to be dissuaded if you scream, cry, plead or fight.” In general it is more probable that you can discourage a rapist who uses this [power reassurance] approach. But you could instead be dealing with a power assertive rapist who is starting off with a softer approach. Try nonviolent tactics, crying, pleading, praying aloud while you’re sizing up the assailant. If it works you may be able to escape the situation. But if he responds by becoming verbally abusive or degrading, he is likely a power assertive rapist and you will have to evaluate whether you are capable of fighting him off.