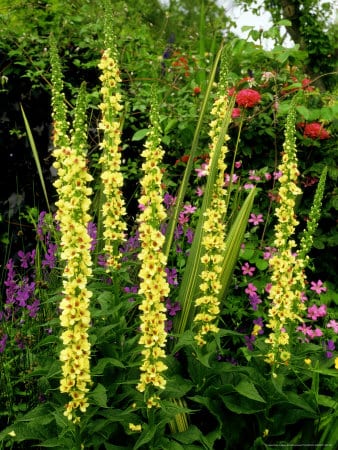 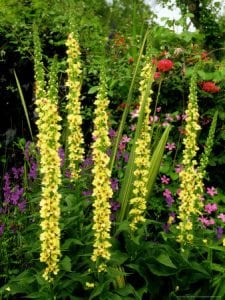 Place beneath pillow or use in dream pillow to guard against nightmares.

Carry to instill courage and help attract love from the opposite sex.

Use in place of graveyard dust in spells.

Wear to keep wild animals at bay in unfamiliar areas.

Burn to banish bad influences and bring an immediate halt to bad habits.

The flowers and leaves are anodyne, antiseptic, astringent, demulcent, emollient, expectorant and vulnerary.

An infusion is used internally in the treatment of various respiratory complaints including coughs, bronchitis, asthma and throat irritations.

An infusion of the fresh or dried flowers in olive oil is used to treat earaches, sores, wounds, boils etc.