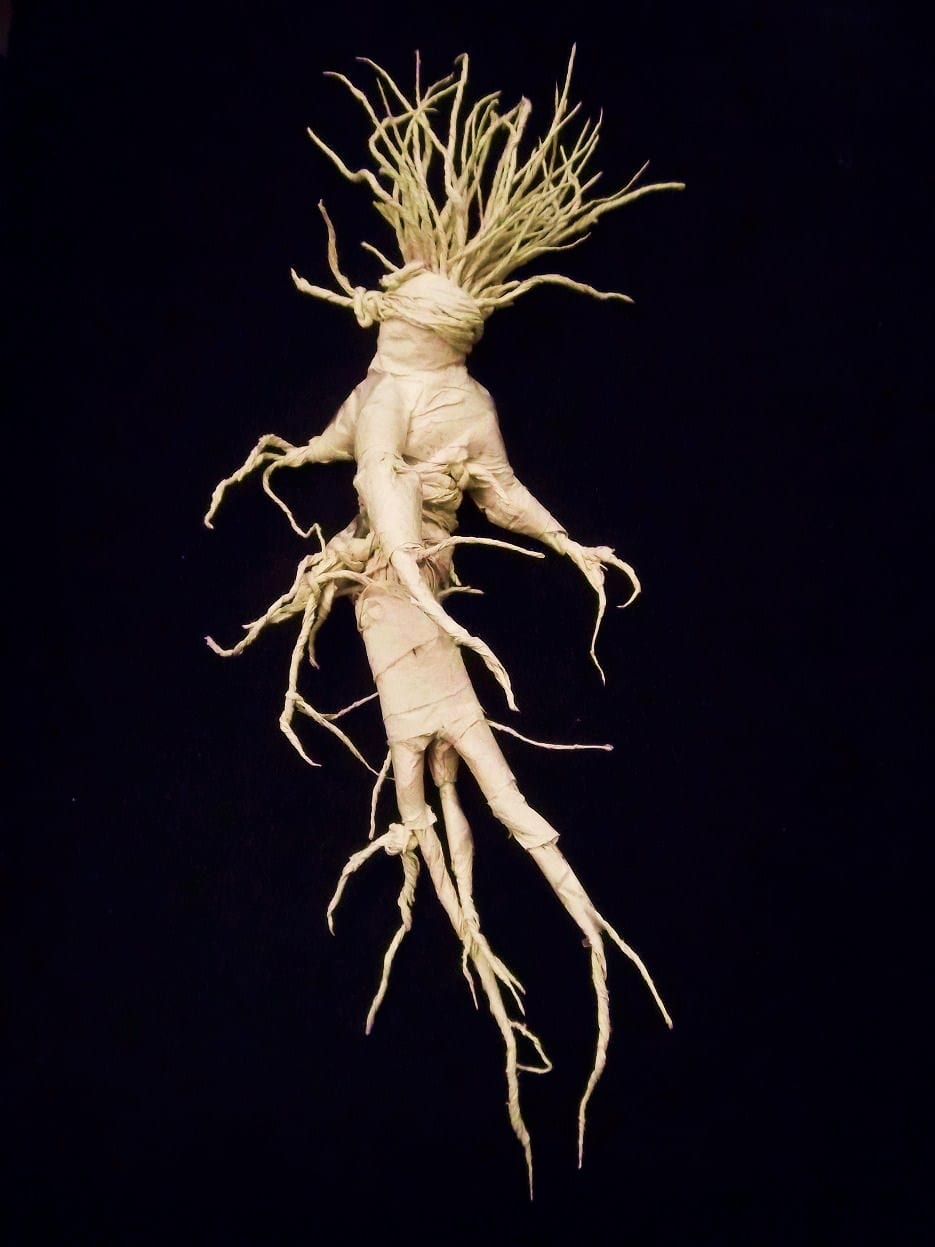 It is also used to treat travel sickness.

In sufficient quantities it induces a state of oblivion and was used as an anaesthetic for operations in early surgery.

It was much used in the past for its anodyne and soporific properties.

In the past, juice from the finely grated root was applied externally to relieve rheumatic pains, ulcers and scrofulous tumours.

It was also used internally to treat melancholy, convulsions and mania.

When taken internally in large doses, however, it is said to excite delirium and madness.

The root should be used with caution, and only under the supervision of a qualified practitioner. See the notes above on toxicity.

The leaves are harmless and cooling.

They have been used for ointments and other external applications to ulcers etc.