How to Interpret the Candle Flame

Home How to Interpret the Candle Flame 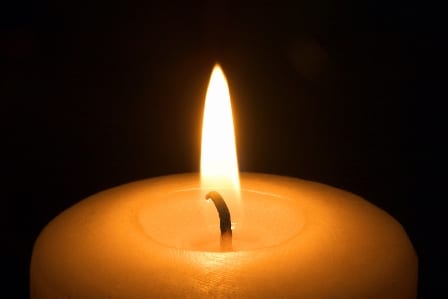 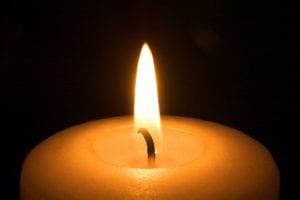 A Strong Flame
This indicates that power and energy are going into your desire for manifestation. When a figure candle is used, a strong flame generally means that the person represented is winning or angry or using authority over another. When two figure candles are present, the higher and stronger flame represents authority over the other.

A Weak Flame
This can show that you are facing heavy opposition and must redo the magick several times in order to overcome the power you are facing. The weak flame can also indicate, on a figure candle, that the subject is losing the battle. The weak flame that goes out means that you’ve missed your target altogether, start over.

A Jumping Flame
This is an attention getter. It can indicate raw emotions along with explosions of energy.

Rainbow Flame
If your flame is composed of various colours this indicates that there are outside influences at work that may be beyond the power of the questioner. Colours can also show that the question may be best answered at a later date. The factors involved may need a change to develop and evolve for a clearer view of what may occur

NORTH: On a waxing moon, something physical is manifesting.

EAST: something mental is manifesting.

SOUTH: in love matters, you can expect a steamy love affair that doesn’t last too long.

WEST: emotional aspects. A good sign of success and love.

Northern Movement: Something physical is manifesting. You will have to work for what you wish to achieve.

Eastern Movement: Something mental is manifesting. Think things through and have patience
in situations.

Southern Movement: Something intense and shortlived is manifesting. Success comes rapidly and with intensity.

Western Movement: The manifestation of strong Magick intervention. The issue is too emotional. You are too involved-step away for a time. Clear your thoughts.