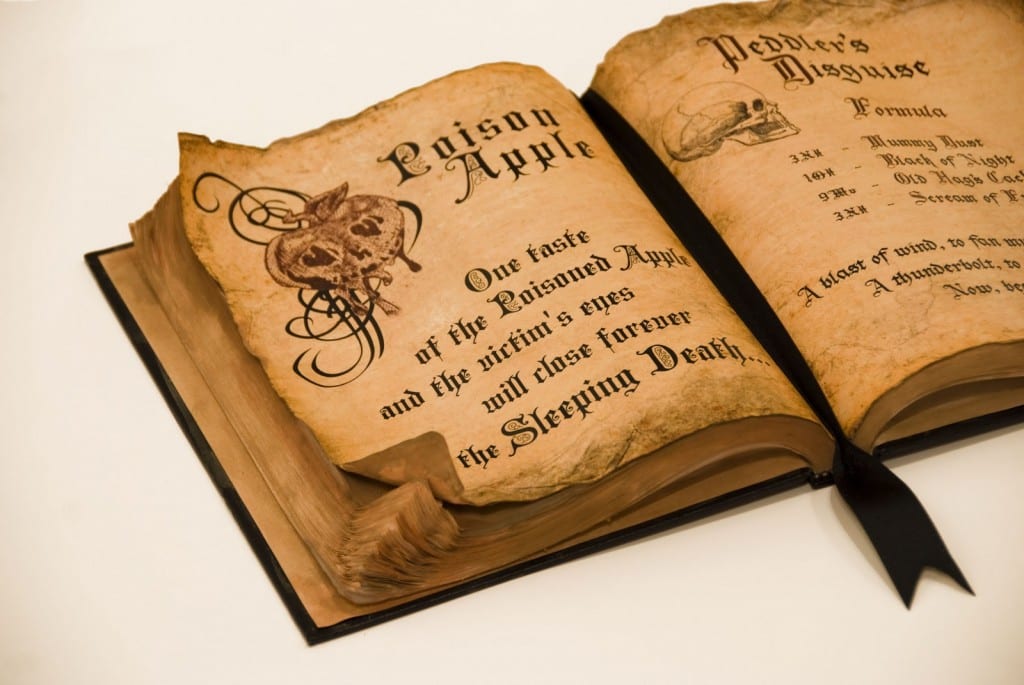 This particular binding spell mentions taking away another’s ability to use magic, so it could be used on people you think have tried to curse you.

Cast your circle and say:

In Hecate’s name we bind ____ to the flame
May she bring nightmares, depression, and pain
We cast ____ to the wind, that all know his/her shame
May Hecate envelope ____ in the threefold law
May all forget ____’s shame, their harm, their call
May their ability to raise magic fall on deaf walls
We join our energies, fellow friends in the Craft
May Hecate stop ___’s harm in the future, present and past
Only when their deeds are reversed will this binding be uncast
So Mote It Be!