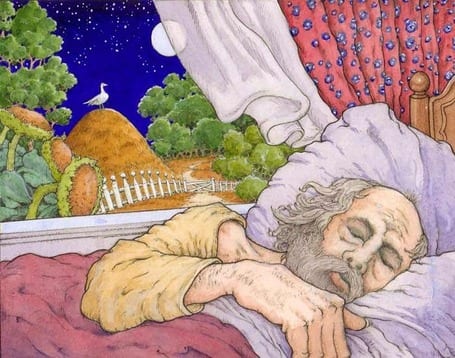 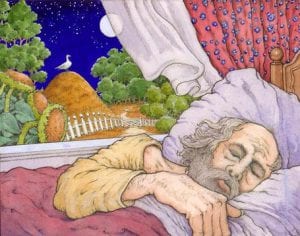 1. One-third of your life is spent sleeping.

2. In an average lifetime, you would have spent a total of about six years of it dreaming. That is more than 2,100 days spent in a different realm!

3. Dreams have been here as long as mankind. Back in the Roman Era, profound and significant dreams were submitted to the Senate for analysis and interpretation.

4. Everybody dreams. EVERYBODY! Simply because you do not remember your dream does not mean that you do not dream. In fact, you have several dreams during a normal night of sleep.

5. Dreams are indispensable. A lack of dream activity may imply some protein deficiency or a personality disorder.

6. On average, you can dream anywhere from one to two hours every night. Moreover, you can have four to seven dreams in one night.

7. Blind people do dream. Whether visual images appear in their dreams depend on whether they were blind at birth or became blind later in life. But vision is not the only sense that constitutes a dream. Sound, tactility, and smell become hypersensitive for the blind and their dreams are based on these senses.

8. Five minutes after the end of the dream, half the content is forgotten. After ten minutes, 90% is lost.

9. The word dream stems from the Middle English word, dreme which means “joy” and “music”.

10. Men tend to dream more about other men, while women dream equally about men and women.

11. Studies have shown that your brain waves are more active when you are dreaming than when we are awake.

12. Dreamers who are awakened right after REM sleep, are able to recall their dreams more vividly than those who slept through the night until morning.

14. People who are in the process of giving up smoking tend to have longer and more intense dreams.

15. Toddlers do not dream about themselves. They do not appear in their own dreams until the age of 3 or 4.

16. If you are snoring, then you cannot be dreaming.

17. Nightmares are common in children, typically beginning at around age 3 and occurring up to age 7-8.

18. In a poll, 67% of Americans have experienced Deja Vu in their dreams, occurring more often in females than males.

19. Around 3% of adults suffer from sleep apnea. This treatable condition leads to unexplained tiredness and inefficiency.

20 According to a research study, the most common setting for dreams is your own house.

21. It is very normal for males to experience an erection during the REM stage of sleep, even when they are not dreaming anything of a sexual nature.

22. The original meaning of the word “nightmare” was a female spirit who besets people at night while they sleep.