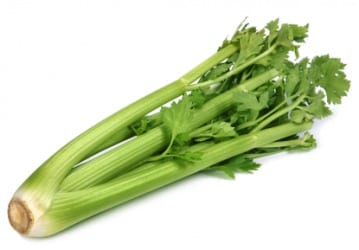 Although not as medicinally active as wild celery, the cultivated forms of celery also have the same medicinal properties and, when used as an item of the diet, will have a similar effect upon the body.

Wild celery is an aromatic bitter tonic herb that reduces blood pressure, relieves indigestion, stimulates the uterus and is anti-inflammatory.

Wild celery is said to be useful in cases of hysteria, promoting restfulness and sleep and diffusing through the system a mild sustaining influence.

The herb should not be prescribed for pregnant women.

Seeds purchased for cultivation purposes are often dressed with a fungicide, they should not be used for medicinal purposes.

An essential oil obtained from the plant has a calming effect on the central nervous system. Some of its constituents have antispasmodic, sedative and anticonvulsant actions. It has been shown to be of value in treating high blood pressure.

A homeopathic remedy is made from the herb. It is used in treating rheumatism and kidney complaints.